More than a decade after “Smallville” ended its run on TV, series stars Tom Welling (who portrayed Clark Kent/Superman on the show) and Michael Rosenbaum (Lex Luthor) are hosting a new podcast revisiting every episode of the fan-favorite hit, Variety reports.

“Talk Ville” from Cumulus Media is set to premiere July 13, with new episodes dropping each subsequent Wednesday, available on Apple Podcasts, Spotify, Stitcher, TuneIn, Google Podcasts and other platforms. In the podcast series, Welling and Rosenbaum will rewatch each episode of the TV series show by show, sharing behind-the-scenes information and anecdotes. 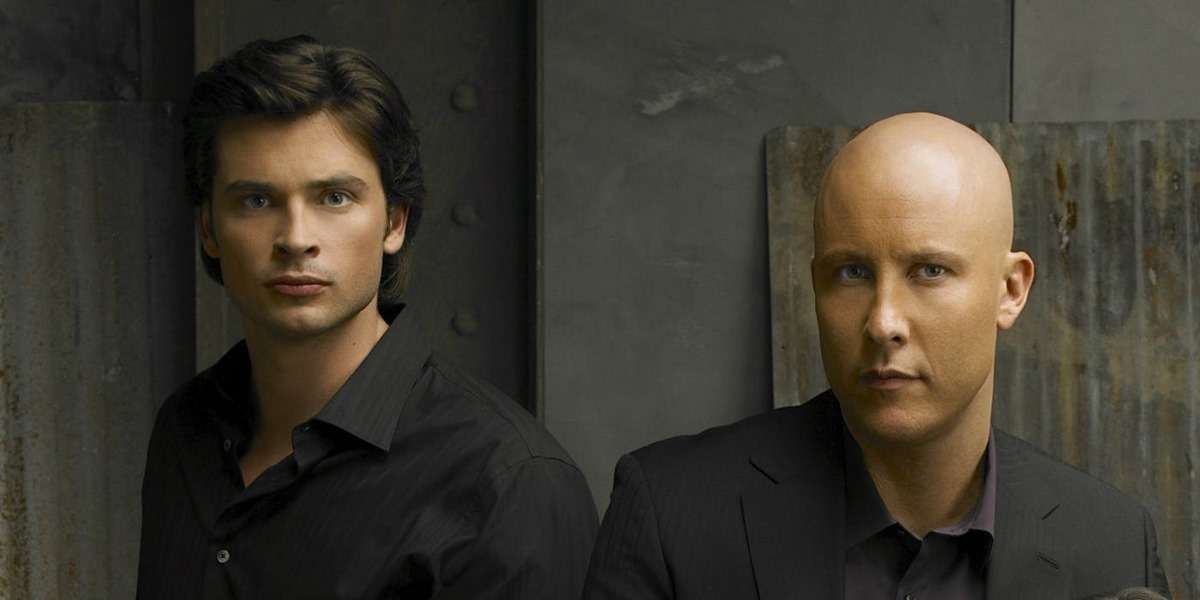 “Smallville” aired from 2001-10, initially on The WB before moving to The CW network; all 10 seasons are currently streaming on Hulu.

Welling said in a statement, “I’m glad we’re finally able to do this! Looking forward to rewatching the series, sharing stories and revealing insights from my time on ‘Smallville.’” Rosenbaum added, “‘Smallville’ was one of the most successful series on television and it’s the most successful thing I’ve ever been a part of.

Rewatching these old episodes with Tom is like going back in time… and it’s a happy place.”