In a recent interview with the Sunday Times, the Spider-Man: Far From Home star says it is time for more racially diverse characters besides “straight white guys” and he agreed with the interviewer that a gay Spider-Man and more gay characters would be a welcome idea. 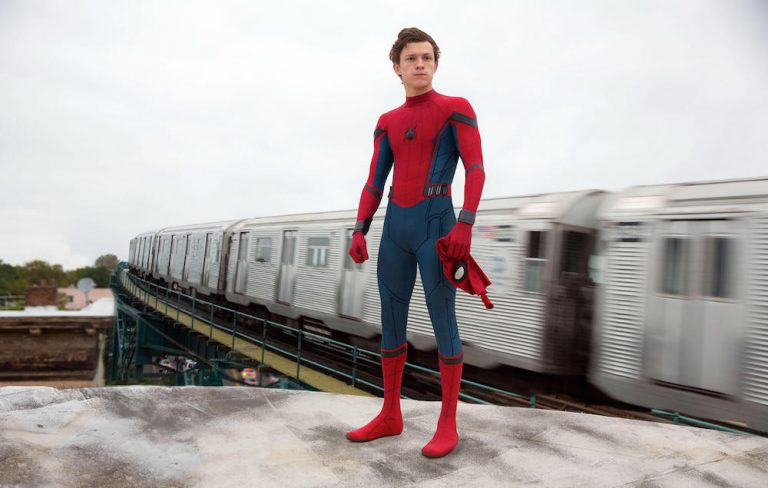 When asked if he would be willing to play a gay Peter Parker, Holland’s response was, “Yeah, of course.”

The actor went on to explain that plans are already underway to begin adding LGBTQ characters to future MCU films.

“The world isn’t as simple as a straight white guy. It doesn’t end there, and these films need to represent more than one type of person”.

Marvel Studios chief Kevin Feige has already announced that there will be new LGBTQ characters in the near future.

“We haven’t been shy about saying that that’s coming and that there’s much more prominent LGBTQ heroes in the future,” Feige said last month. “It’s coming soon.”

After Avengers: End Game featured a gay character in a very small role, many LGBTQ allies complained that the character was simply not enough gay representation. Now fans of the MCU should expect even more intersectionality and gay representation in the superhero movies. How long before one of the upcoming stars of the Marvel Cinematic Universe is retconned into an openly gay or transgender person?