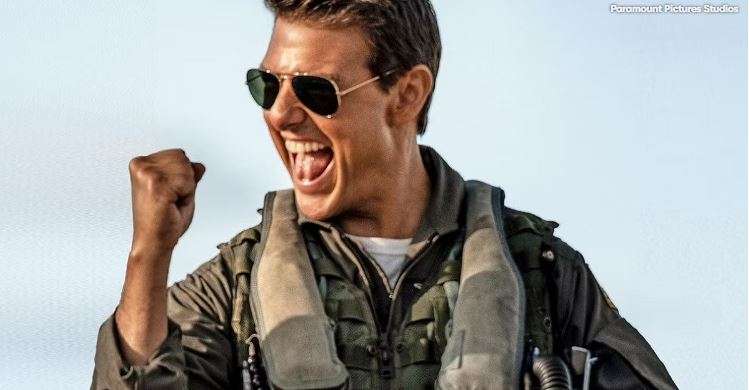 Last weekend, the oft-delayed Top Gun sequel passed the $1 billion mark at the global box office, elevating Tom Cruise’s victorious return to the big screen as Pete “Maverick” Mitchell. Cruise expressed his gratitude to viewers in a congratulatory message, not just on behalf of the Top Gun: Maverick cast and crew for the success of their film, but also for everyone who has supported theaters and the movie-going experience.

Top Gun: Maverick is just the second movie to gross $1 billion since 2019, despite Doctor Strange in the Multiverse of Madness coming up just short of making it a trilogy after a difficult couple of years for theaters during the global pandemic.

To all the films in release, to all the studios, and to all the exhibitors: congratulations. To the audience: thank you for venturing out and allowing us to entertain you.

See you at the movies.

Beyond the 30+ years it took to have the movie sequel made, it has been a lengthy road for Top Gun: Maverick to reach theaters. Following the initial reshoots, which pushed the release date to 2020, the Covid epidemic further postponed the movie. After being scheduled for a number of releases, being advertised, and then being cancelled, it appeared, briefly, that the film might end up being streamed exclusively on Paramount+.

Top Gun: Maverick is now Paramount’s second-highest grossing film ever, proving that they were right to stand by their principles. There is a strong likelihood that the movie may surpass Transformers: Age of Extinction as its current highest selling after earning another $30 million domestically this weekend.