A few weeks ago with the publishing of SPAWN 301, Todd McFarlane stepped into uncharted territory in the comic world! 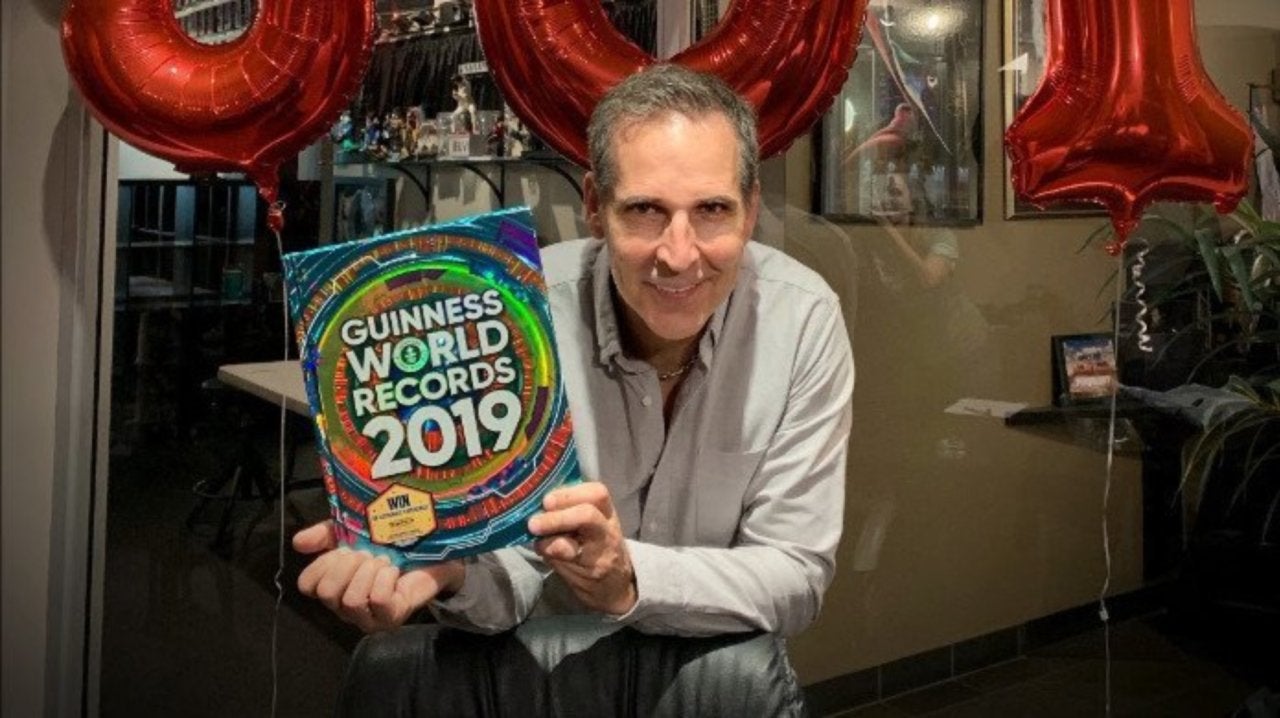 McFarlane has officially earned the GUINNESS WORLD RECORDS title for the longest-running creator-owned superhero comic book series for his creation of SPAWN.

“Any record that is based on longevity, is made on the backs of dozens of people,” said McFarlane. “As much as I am proud to be receiving this award, I gratefully accept it on behalf of all those who helped me the past 27 years on this journey.”

Fans are invited to witness McFarlane receive his official GUINNESS WORLD RECORDS certificate next week at New York Comic Con! The ceremony will be taking place on Saturday, October 5th prior to McFarlane’s very own panel, “The Road to Historic SPAWN 300 and 301.”  The panel will be taking place in Room #1A10 from 5:45- 6:45 P.M.

GUINNESS WORLD RECORDS adjudicator, Claire Elise Stephens, will be presenting McFarlane with his award, and added: “I’m incredibly honored to be presenting this GUINNESS WORLD RECORDS title to Todd McFarlane in honor of SPAWN 301 at an event that celebrates creators with such enthusiasm. Todd McFarlane displays immense passion, a key value of our mission and this achievement is a recognition of Todd’s nearly three-decade career.” 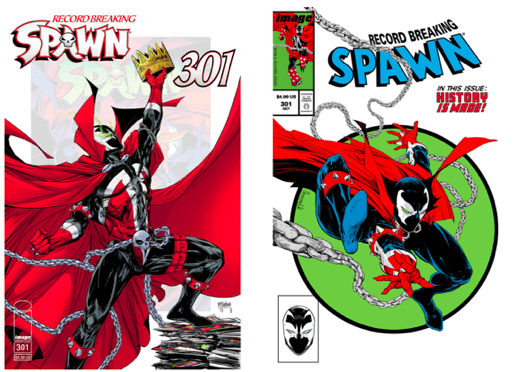 Fans who have been following the series understand that this was no easy feat. The SPAWN comic book series was first published in 1992 by Image Comics and sold over 1.7 million copies. Following SPAWN’S initial success, the series was curated into a feature film in 1997. This means the story of SPAWN has been evolving for almost three-decades in order to achieve this goal.

The fictional character SPAWN has been imbedded into the lives of many fans due to his natural timelessness. Fans need not worry, this is not the end of the road for SPAWN, there is more to come! For now, fans let us celebrate the success SPAWN has seen in becoming the longest-running creator-owned superhero comic book series!

The Great DC Reset: Why Zaslav Must Examine DC Comics' Editorial
DC Comics Returns to the 90's Well in November with WildC.A.T.s
Todd McFarlane Returns to DC Comics with Batman Spawn Crossover
What No Comic Book Professional Can Read
Why Marvel Comics Losing the Conan License is Actually a Good Thing
Marvel Losing the Conan License Again - Here’s Why & What Happens Next
Elon Musk Buys Twitter - and the Meltdowns Have Been Glorious