“To Woke and Beyond”: Will Lightyear Be Disney’s Wake-Up Call? 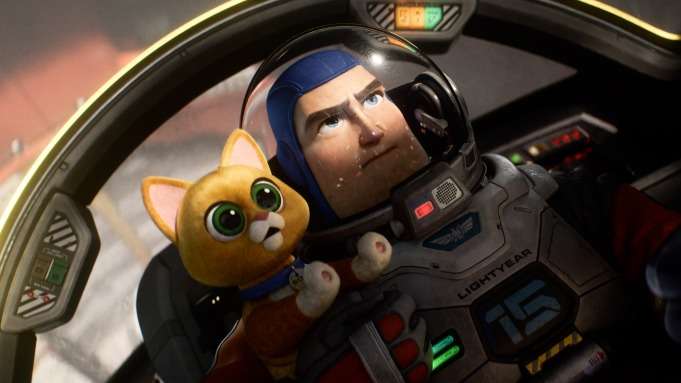 Parents who loved Toy Story and are wondering if Lightyear may be appropriate for their kids are all asking if “the kiss” is still there, and according to a recent post on ThatParkPlace.com, there are actually some things in the movie that go far further than the first lesbian display of affection in a Pixar film. Their source believes that if anyone is normally turned off by cultural themes in kids’ movies, they will hate this movie.

Saw #Lightyear tonight! It was honestly kind of a blast and a weirdly good takedown of toxic masculinity?

Most importantly, I would DIE for Sox, who is immediately an all-time great Pixar character pic.twitter.com/Tg7iIhYQzJ

How could a children’s cartoon picture featuring the first LGBTQ expression of affection in a Pixar film go any further? According to their source, the film is all about toxic masculinity.

Did they really make a Buzz Lightyear movie that transforms the loveable Buzz into a toxic male who needs to be corrected by other characters of diverse backgrounds? Could they actually believe that would be an enjoyable kids’ flick?

But it gets worse. According to my friend, the movie also features changes to the bad guy, Zerg (Zurg?), which are so drastic that it completely changes the way kids and parents will look at the villain. I have no idea what that means, but I was informed it wasn’t good. That means that both Buzz Lightyear and his nemesis are intrinsically altered in a negative way. For Buzz, he will now be strung through the critical race theory formula: he goes from being a hero to all and now becomes a character who has innate bias against minorities which he must overcome through shame. Imagine being a minority child playing with a Buzz Lightyear toy and watching that be the basis of your action figure.

How could Pixar be this divisive at a time when Disney’s stock is plummeting, parents are outraged by the leaked Reimagine Tomorrow videos, and subscriptions for Disney+ appears to be headed in the wrong direction?

{…}the expectation here is that families are going to hate this movie. I don’t often use the word “hate.” Go back and read my articles. But if you are a casual mom or dad who thinks they’ll take their young son to see Lightyear, I’m told that this is not that kind of movie. Instead, this is a very serious, very dire, drab affair. This is not Toy Story. And again, I’ve been told that Chris Evans is a failed choice for this role. Tim Allen’s ability to bring warmth and heart is sorely missing as Evans is said to essentially play Captain America in a grim space adventure.

Finally, I want to address the cultural importance of this movie. It is extreme.

We just came off of Top Gun: Maverick, a movie that is unabashedly nonpartisan and non-ideological. It follows the hero’s journey, it respects its legacy characters, and it spends its runtime building up the icons of the lore. It has been so much more successful than Hollywood predicted that I believe it will change the industry thought process. On the opposite side of that spectrum, I am told that Lightyear isn’t the most woke movie you could imagine, but it’s perhaps more woke than you could imagine a children’s movie being.

Whatever you think of “woke” and all the things associated with it, this is Pixar and Disney’s giant step forward to present that world view into children’s entertainment. Should it succeed at the box office or on Disney+, I see no business reason why they wouldn’t continue to pursue such. But should this thing fail, the opposite of Top Gun: Maverick, Spider-Man: No Way Home, and Sonic the Hedgehog 2… then surely this would be the death knell for propagandizing kids in Disney movies. It would also represent the first Pixar film in theaters after years of straight-to-streaming content and that content being an absolute theatrical bomb. 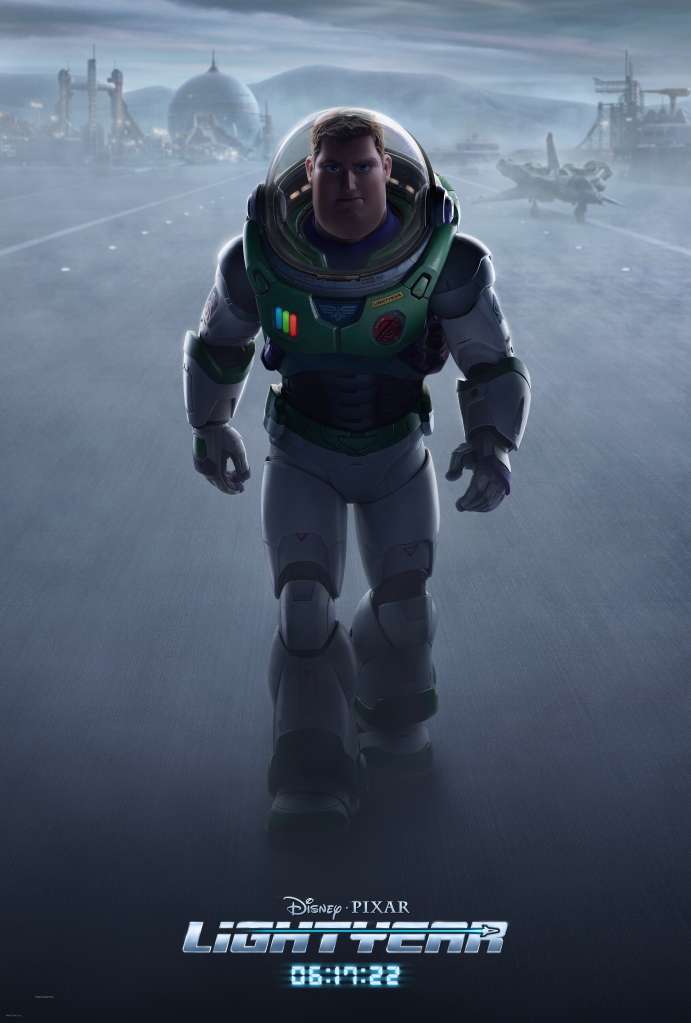 This weekend, Lightyear may do exceptionally well because most moviegoers attend based on brand loyalty. Or it could backfire if the audience realizes what’s going on. Never before in the history of cinema has the second weekend been as crucial as it will be in the case of this film. What will happen if everyone learns what the movie is about before taking their children to see it? The budget for this film was $200 million. That’s a lot of money to make up. And the fact that the star calls critics “idiots” if they don’t want LGBTQ indoctrination in their children’s movies isn’t going to help matters.