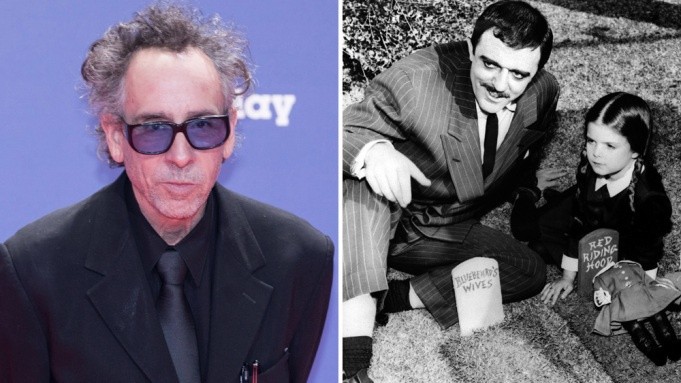 In what would mark his first major live-action TV series, Tim Burton is setting his sights on The Addams Family, looking to develop a new series focused on the famous clan.

Burton is negotiating to executive produce and possibly direct all episodes of this new take on the franchise. Smallville developers/executive producers Alfred Gough and Miles Millar will be head writers on the show and serve as showrunners as well as exec producers along with Burton. 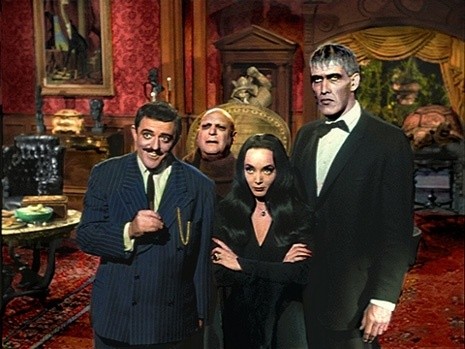 MGM TV, which controls underlying rights to the IP, financed the development of the series. As of right now, the package has multiple buyers bidding for it, including Netflix, which sources say is at the top of the list of landing the project.

While not confirmed, sources say the new live-action series would be set in present times and be from the perspective of Wednesday Addams and what the world would look like to her in 2020.