Swamp Thing was born in the ’70s as a monster-tragedy comic by comics writer Len Wein and artist Bernie Wrightson. It was huge, instant hit for D. When writer Alan Moore and artist Stephen Bissette took over the title, The Saga of the Swamp Thing perfected a brand of Southern Gothic mysticism that people still treat with reverence. The character was previously adapted into a feature film from Wes Craven in 1982, which spawned a (terrible) sequel seven years later, and a USA Network series that ran for three seasons in the early ’90s. Dick Durock took on the role in both the films and the series. An animated Swamp Thing series also debuted in the early ’90s but only aired five episodes. For this new TV series, producer James Wan and developers Mark Verheiden and Gary Dauberman weave in the best of the Wein/Wrightson run and the best of Moore/Bissette’s series into a modern setting.

Speaking of the 1982 film, Adrienne Barbeau, one of the stars of Wes Craven’s 1982 film, revealed in a now deleted tweet that she is set to return to the franchise in DC Universe‘s series. In the original film, Barbeau portrayed the role of Alice Cable, which was the female version of Matt Cable, who will be played by Henderson Wade in the series.  The series also stars Andy Bean as Alec Holland, Will Patton as Avery Sutherland Crystal Reed as Abby Arcane, Maria Sten as Liz Tremayne, Jeryl Prescott as Madame Xanadu, Jennifer Beals as Sheriff Lucilia Cable, Virginia Madsen as Maria Sunderland, Henderson Wade as Matt Cable, Kevin Durand as Jason Woodtrue/Floronic Man and Leonardo Nam as Harlan Edwards. Also now committing to the lead role of the titular monster is The Flash‘s Derek Mears. 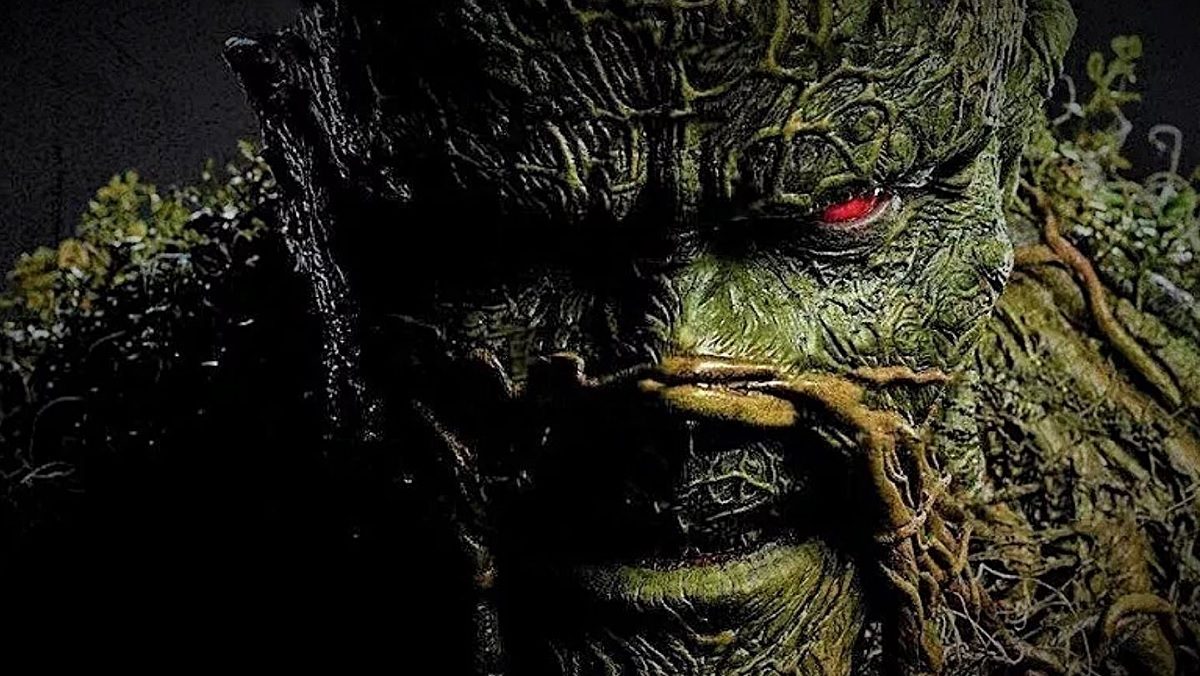 SWAMP THING follows Abby Arcane as she investigates what seems to be a deadly swamp-born virus in a small town in Louisiana but soon discovers that the swamp holds mystical and terrifying secrets. When unexplainable and chilling horrors emerge from the murky marsh, no one is safe. SWAMP THING premieres May 31. New episodes weekly, only on #DCUniverse. Join now: https://www.dcuniverse.com/swamp-thing DC Universe is a first-of-its-kind digital experience designed for DC fans. Enjoy unlimited access to exclusive original DC series, animated movies, select legendary films and TV shows, 20,000 DC comics and more.

What do you think of these three trailers for Swamp Thing? Let us know your thoughts down below!