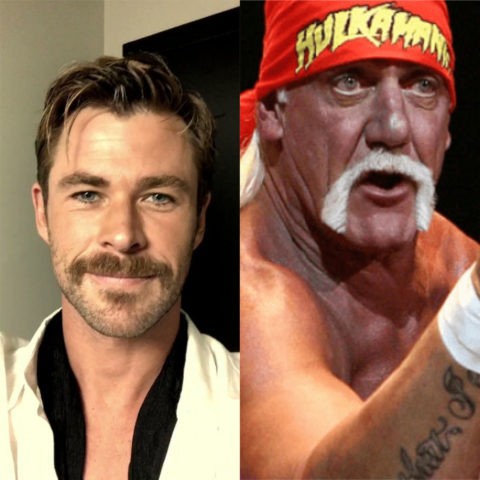 ‘Avengers’ actor Chris Hemsworth will be officially throwing his hammer into the WWF ring to portray Hulk Hogan in an upcoming biopic. The project will be directed by Todd Phillips, who is currently developing the upcoming Joker film starring Joaquin Phoenix.

Along with Hemsworth and Phillips, Bradley Cooper and Michael Sugar are also named as producers.

Upon first hearing this news, it actually piqued my interest. The casting was surprisingly creative if not daring, and a biopic on one of the most electrifying men in television entertainment was something long in the making.

However, upon learning that the film would be taking the high road and avoiding focus on any of the major scandals that have surrounded Hogan in his many years, I became disappointed.

According to THR, the biopic will “focus on his rise and is described as an origin story of the Hulkster and Hulkamania.” In this sensationalized era of defaming documentaries, you would assume that the world would be able to receive Hogan’s life as it actually appeared. I fear that the movie will be instead a self fulfilling legacy for the Hulkamania star instead of deep dive into what kindof man he really was or what he was a product of.

Are you excited for this retelling?