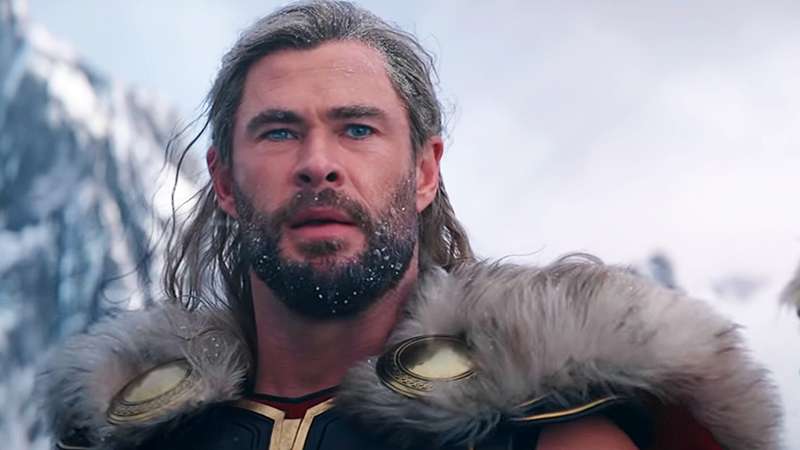 Actor Chris Hemsworth has decided to take a hiatus from acting. Recently, while filming the Disney+ original series Limitless, it was discovered that he has a genetic predisposition to Alzheimer’s disease.

He told Vanity Fair in a recent interview, “It really triggered something in me to want to take some time off. And since we finished the show, I’ve been completing the things I was already contracted to do. Now when I finish this [press] tour this week, I’m going home and I’m going to have a good chunk of time off and just simplify. Be with the kids, be with my wife.” The diagnosis comes from the existence of the gene APOE4, and in his case, he had two copies, one from each of his parents. 25% of people carry a single copy of the gene while only 2 to 3% have two copies.

This is not a hard diagnosis, but it is definitely a cause of concern and has given the actor motivation to take better care of himself and look into some of the preventative steps. Hemsworth’s grandfather has the illness and having the two copies makes him 8 to 10 times more likely to develop it. Disney offered to omit the diagnosis from the series, but the Thor actor declined with the idea that seeing him go through it might make others take better care of themselves.

He went on to say, “For me, the positive of it was like, ‘Right, if I didn’t know this [Alzheimer’s] information, I wouldn’t have made the changes I made. I just wasn’t aware of any of it, so now I feel thankful that I have in my arsenal the sort of tools to best prepare myself and prevent things happening in that way.” It’s unclear just how long his hiatus will be, but Hemsworth has spoke recently about doing a fifth Thor film, which he said he’d want to be the last as a chance to complete Thor’s story.

However, Hemsworth did recently say he wouldn’t want to work with anymore “mad genius directors” in a seeming jab to Taika Waititi. Joshua from Geeks & Gamers has this story: