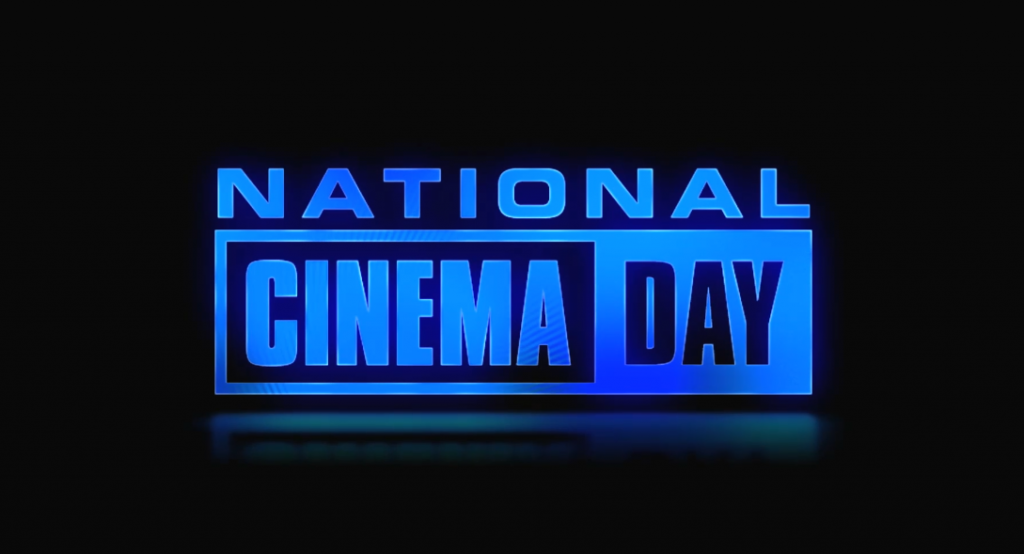 As movie theaters face a drought, they are hoping a new event – and cheap tickets – will boost attendance and lure crowds.

Business Insider reports that National Cinema Day is this Saturday, September 3, and the Cinema Foundation, which is the National Association of Theatre Owners’ nonprofit, is pleased to report that for one day only, more than 3,000 movie theaters across the US will offer a ticket to any movie or screening for $3 or less. There are around 40,700 movie screens in the US, and at least 30,000 of them will be participating.

The day — during Labor Day weekend — is typically slow at movie theaters and is expected to be especially slow this year, as the only major release that weekend is a re-release: an extended version of “Spider-Man: No Way Home.” Other films worth considering are Top Gun: Maverick, and the Brad Pitt action movie “Bullet Train.”

“It’s about getting moviegoers back into cinemas at a typical slow time for moviegoing,” John Fithian, head of the theatre association, told Insider. It’s also about promoting upcoming movies, Fithian said, as theaters show previews of what’s ahead.

“August and September is typically a slow time,” Fithian said. “But people miss that there are good movies coming out in the fall. We have a lot of good stuff coming.”

While the remainder of the year lacks tentpole releases — save for “Black Adam,” “Wakanda Forever,” and Avatar: The Way of Water” — theater owners are hoping they can highlight lesser known movies. The feminist thriller “Don’t Worry Darling,” the feminist historical epic “The Woman King,” the LGBTQ romantic comedy “Bros,” and others also will be released later this year, so it isn’t really looking good for cinema owners. Expect LOTS of trailers!