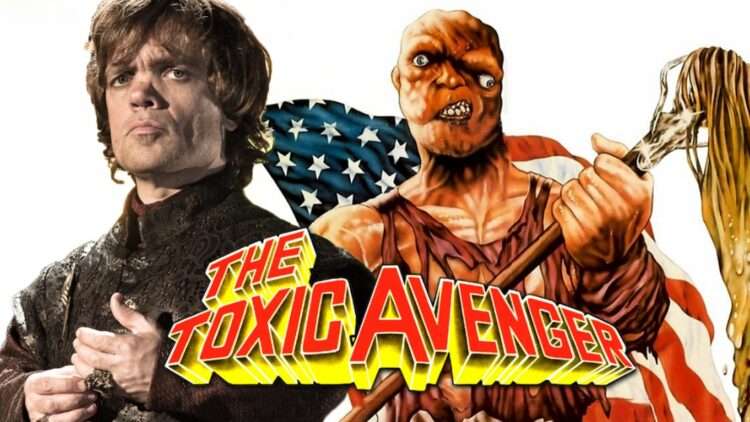 I barely remember the low-budget Troma film The Toxic Avenger and its sequels, but I do remember having the first film’s poster on my wall as a teenager, and now, over 40 years later, it’s being remade. To be honest, this is one movie where a remake could potentially be a good thing. The writer and director of this new rendition of “Toxie” has recently revealed that filming on the reboot has concluded in Bulgaria, which is exciting news in these days of stop-start productions under lockdown mania that seems to be taking over the world.

Macon Blair made the news on Twitter, as shown below, and it sparked some fascinating debates in response from the film’s actor, Elijah Wood, and Troma legend himself, Lloyd Kaufman.

thanks, my friend! that was fun!

The Toxic Avenger remake was originally announced back in 2019, and Kaufman was one of the first to praise the choice of Blair as writer and director on the project when he spoke to Dread Central about the project.

“Macon Blair knows Troma better than I do. He’s seen everything. He’s seen the cartoon, he’s seen the Halloween special, he’s seen everything. And he loves our movies like Troma’s War and Terror Firmer,” Kaufman said. “I’ve read the script and it’s better than the original and I leave it to him. If I’m called upon, I’d be happy to jump in. I learned on the musical to leave the creative to the creative. I learned to let them ask so if they want me, I’m there. If they let Macon Blair direct it, I think it will be terrific. He knows the Troma sense of humor, the combination of slapstick and satire with the environmental theme.”

No word yet on a release date, or even if it will receive a theatrical release or land on a streaming platform, but it should be expected sometime in 2022.