The MCU Continues: Anthony Mackie to Star in Captain America 4 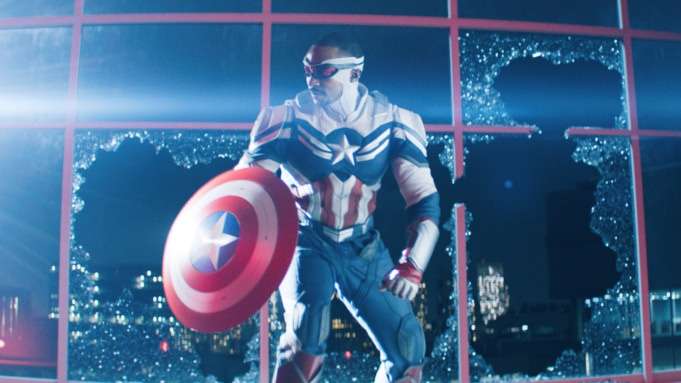 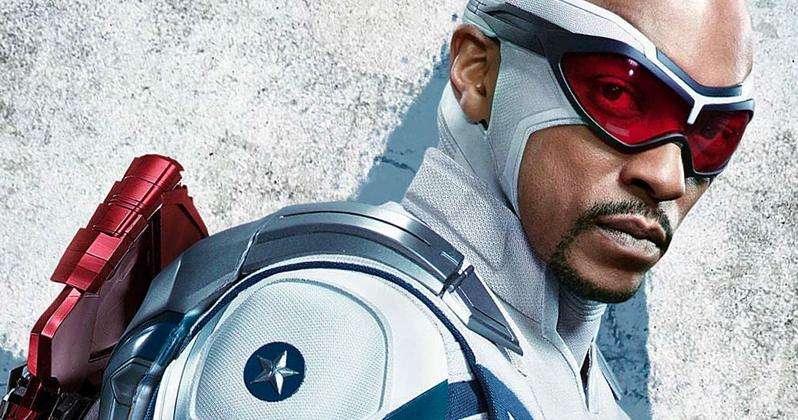 In April, Variety reported that a fourth Captain America movie was in development with Spellman handling the script alongside FAWS staff writer Dalan Musson.

There are still persistent rumors that Chris Evans will reprise his role as Steve Rogers in a separate Captain America movie. Nothing else is known about that rumored project other than that it could be developed separately from Captain America 4 with Mackie. In any case, Evans insists that he doesn’t know anything about it. Responding directly to the rumors in January, Evans wrote in a tweet, “News to me.”

There’s no word yet on when Captain America 4 will be released, but if the cast are now locking down deals to star, production can’t be too far off. Until we see Sam Wilson wielding the shield in the upcoming sequel, fans can check him out in The Falcon and the Winter Soldier on Disney+. This news via Deadline.