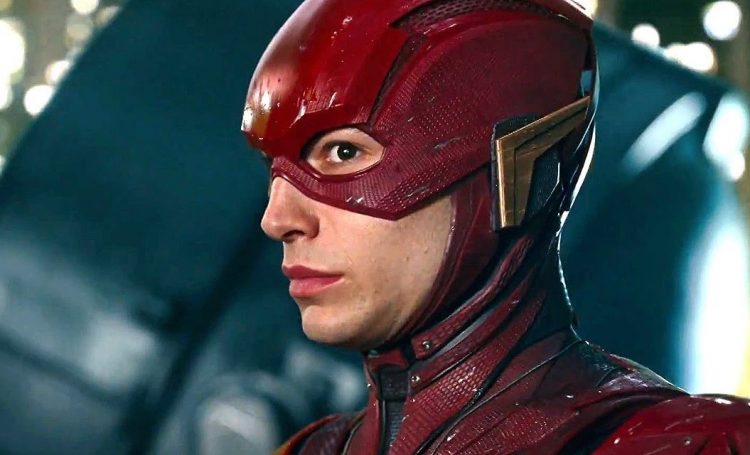 First it was Superman Smashes the Klan. Now it’s The Flash vs. the Ku Klux Klan.

Last week, Ezra Miller, who uses they/them pronouns, is best known for starring as Barry Allen in the DCEU movies, and is set to lead his own superhero movie, The Flash, later in 2022. A few days ago, the actor posted a cryptic Instagram selfie video in which he appears to make threats to a group he refers to as the Beulaville chapter of the North Carolina Ku Klux Klan.

In the video, the actor says the following: “Hi, this is Ezra Miller, a.k.a. the Bengal Ghouls, the Mad Goose Wizard, and this is a message for the Beulaville chapter of the North Carolina Ku Klux Klan,” the star said. “Hello! First of all, how are ya’ll doing? It’s me. Look, if ya’ll wanna die, I suggest just killing yourselves with your own guns, OK?”

Miller then adds, “Otherwise, keep doing exactly what you’re doing right now—and you know what I’m talking about—and then, you know, we’ll do it for you, if that’s really what you want. OK. Talk to you soon, OK? Byeeee!”

Along with the video, Miller wrote in the caption, “Please disseminate (gross!) this video to all those whom it may concern. This is not a joke and even though I do recognize myself to be a clown please trust me and take this seriously. Let’s save some live [sic] now ok babies? Love you like woah.”

Is this boy on drugs?

Miller was very clearly calling out a group he labelled “the Beulaville chapter of the Ku Klux Klan,” but it’s not clear why he chose them as the target. The town of Beulaville is found in Duplin County, NC, and has a population of less than 1,200 people. Any potential KKK groups in the town don’t appear to have an online presence, or an Instagram account. Bounding Into Comics reported that they could find no such group, and the Matrixx and Rhodes Show revealed even the SPLC has no mention of the group, or the city itself. No one is pro-KKK, but this video was just bizarre.

So is this just another case of Hollywood virtue signaling, or is something else going on? 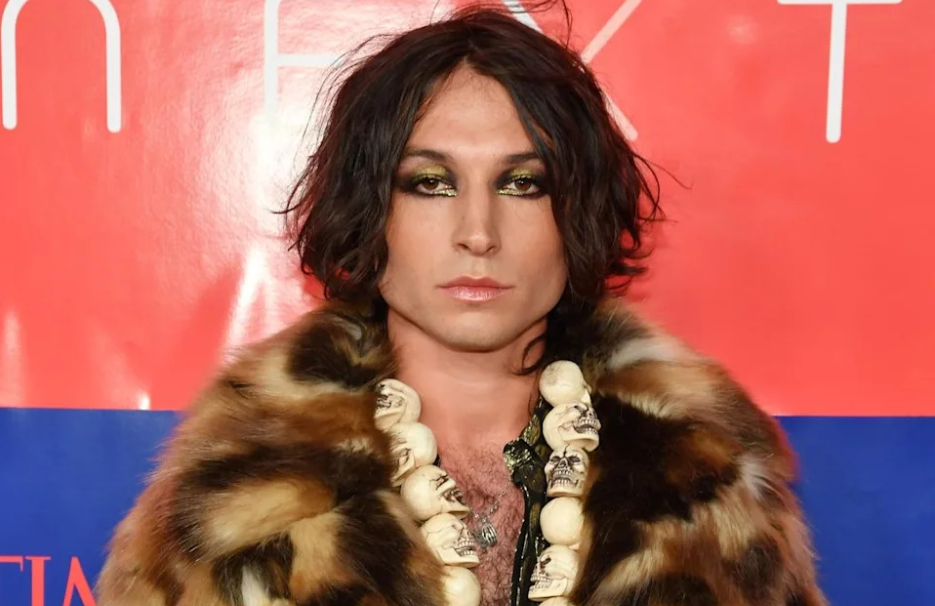 Another strange video circulated back in April 2020 that showed Miller confronting and choking a woman while in Iceland. The seven-second clip shows what appeared to be Miller saying, ”Oh, you wanna fight? That’s what you wanna do?” to a young woman, who appears to be jokingly preparing herself for a fight and is smiling. Miller then grabs the girl by the throat, and throws her to the ground. At this point, the person filming says, “Woah, bro. Bro,” and stops shooting, with the footage ending abruptly.

Variety reported that the incident took place around 6 p.m. on April 1 at Prikið Kaffihús, a bar in Reykjavik that Miller frequents whenever he is in the area.  The footage sparked immediate backlash, and Ezra Miller never commented the matter.  A source confirmed to Variety at the time it was a serious altercation, rather than a joke as some had speculated.

I’m sure his agent is thrilled. 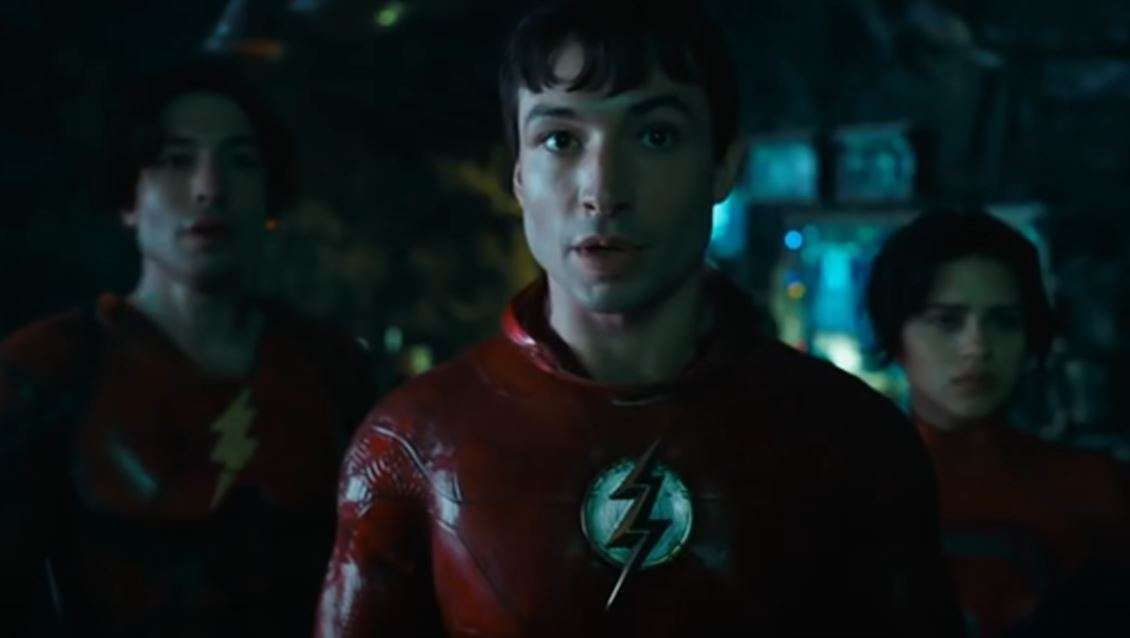 In 2020, we reported on rumors that following all the delays of his Flash solo film, Ezra Miller was out as the Flash, but the film’s delays weren’t the reason. Grace Randolph, of Beyond the Trailer had the following to say:

“I don’t know about Ezra. I hear there’s like… I don’t know… Okay… I’ll tell you a little something about Ezra,” said Randolph. “I know that there might be something else about him coming out. And you know, we’ll just see if it ever gets reported. It’s kind of similar to how I heard that Kevin Tsujihara had something about him. I heard about that like months before that broke, that story about Kevin Tsujihara that was such a big problem for him. So I heard there is a little something similar with Ezra, and I don’t know if it will ever come out. I don’t even know what it is. So I can’t even say what it is, ’cause I don’t know. But I just heard there’s something.”

To my knowledge, Randolph hasn’t reported on what she heard since, but her reference to Tsujihara could be a clue.  Tsujihara managed Warner Bros. for more than five years. But THR published text messages allegedly between Tsujihara and a young British actress, Charlotte Kirk which revealed that several years ago Kirk agitated for movie roles following an alleged sexual dalliance with the studio boss, according to the report.

There’s no reason to think Miller was involved in any sort of sexual harassment incident, but there appears to be something unsavory about the actor. If he keeps showing up in the weird videos, who knows what might come out next?