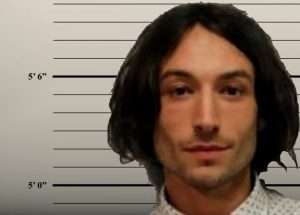 Hawaii News now is reporting that Ezra Miller, who stars as Barry Allen in the upcoming DC comics film “The Flash” was arrested and charged for “disorderly conduct and harassment” over the weekend.

According to police, the arrest stemmed from an incident at a karaoke bar on Silva Street on Sunday. The 29-year-old was allegedly yelling obscenities and became agitated when people began singing karaoke.

At one point, police say Miller grabbed the microphone from a 23-year-old woman who was mid-song.

Both of those actions led to a disorderly conduct and harassment offense.

The bar owner asked Miller to calm down several times, but to no avail, police said.

Miller was arrested, charged and released after posting $500 bail.

This isn’t the first time the actor has physically attacked a woman in public, which was followed by another incident of violence where he got into a scuffle with a crowd at a bar. Then there was that bizarre incident two months ago with him taunting a non-existent KKK party. Now in another incident following his arrest over the weekend, two of the friends he was staying with in Hawaii have filed restraining orders against the Flash actor, as was reported this morning by the Independent:

Two Hawaii residents have filed for a temporary restraining order against Justice League star Ezra Miller, claiming that the actor harassed and threatened them.

The complaint claims that Miller “burst into the bedroom of the petitioner(s) and threatened” the alleged male victim by “saying ‘I will bury you and your slut wife’” on Monday (28 March).

According to court records obtained by Associated Press, Miller is accused of stealing some of the alleged victims’ personal belongings, including a wallet and passport.

“The respondent is famous and wealthy,” the document states. “This makes access to weapons much easier; as well as sending associates to harass the petitioner.”

Neither Warner Bros. nor a spokesperson for Ezra Miller have commented on the arrest and charges. 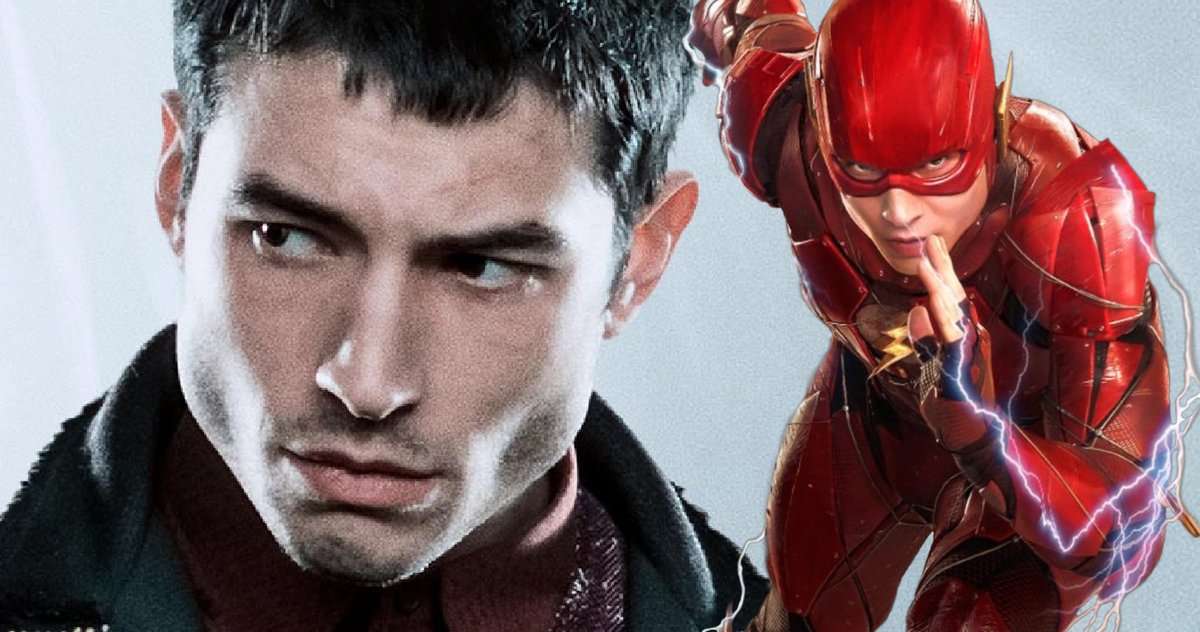 What do you think? Is this behavior suitable for someone portraying a superhero from the comics?