The Dark Knight, Shrek, The Blues Brothers, Others Added to National Film Registry

Variety reports that “The Dark Knight,” “Shrek,” “Grease,” “The Blues Brothers,” “Lillies of the Field,” “The Hurt Locker,” “A Clockwork Orange,” “The Joy Luck Club” and “The Man With the Golden Arm” are among this year’s additions to the National Film Registry by the Library of Congress.

“This is not only a great honor for all of us who worked on ‘The Dark Knight,’ this is also a tribute to all of the amazing artists and writers who have worked on the great mythology of Batman over the decades,” said Christopher Nolan, director of “The Dark Knight.” 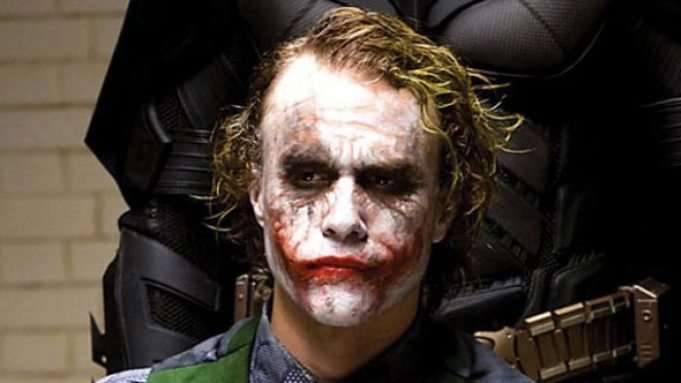 “The Dark Knight” is by far the highest box office performer on the list with $1 billion worldwide. The film, the middle entry of Christopher Nolan’s Batman trilogy starring Christian Bale, was particularly notable for the late Heath Ledger’s performance as the Joker. He received a posthumous Oscar in 2009.

“Lillies of the Field” star Sidney Poitier, who became the first Black person to win the Oscar for best actor, said, “‘Lilies of the Field’ stirs up such great remembrances in our family, from the littlest Poitiers watching a young and agile ‘Papa’ to the oldest – Papa Sidney himself!”