Deadline reports that The CW is moving forward with another Arrow spinoff headlined by Katherine McNamara, Katie Cassidy and Juliana Harkavy reprising their Arrow roles. 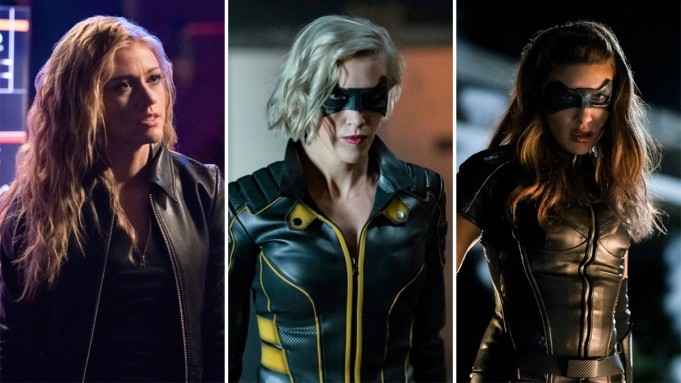 The new offshoot, which was teased at TCA by The CW boss Mark Pedowitz, will center around Mia Smoak, known as Green Arrow, and the Canaries Laurel Lance and Dinah Drake.

The project, which comes from Berlanti Productions and Warner Bros Television, is being set up as a backdoor pilot that will air as episode from the upcoming eighth and final season of Arrow. It will be written by Beth Schwartz, Marc Guggenheim, Jill Blankenship and Oscar Balderrama.

The new superhero squad is a next-generation version of Team Arrow with the costumed offspring of the original membership.