The CW Network ‘Got Woke, Went Broke’ and is Now Up for Sale 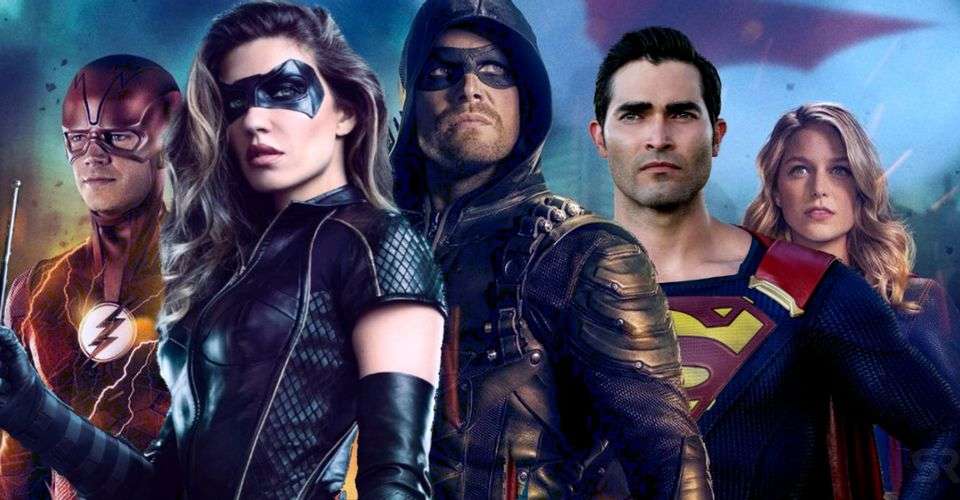 From their woke reboot of the classic Kung Fu TV series, to their Batwoman TV series suggested that police officers of indiscriminately gunning down black people “for no reason,” 2021 was apparently the year that The CW went TOO woke.  This week we learned that The CW is being placed on the market, according to a memo sent out to staff by CEO Mark Pedowitz, although the exec said it was “too early to speculate what might happen,”

According to MSN Money:

The sale is not a given, according to the people, who asked not to be identified because the talks are private. The discussions have been going on for months. Among the possible buyers is Nextstar Media Group Inc., a large TV station owner with many CW affiliates. A spokesman for Nextstar declined to comment.

Founded 15 years ago as a joint venture between the two media giants, the CW is a free, over-the-air network focusing on teens and young adults. Its hits include a number of DC Comics superhero shows as well as “All American,” a high school football drama.

Most in the industry media cannot seem to grasp that the long-standing principle of “Get Woke, Go Broke” is still in play, and if there was any doubt that The CW is one of the “wokest” networks, you must be smoking something.

“Supergirl” now has a transgender character just to be “woke” https://t.co/nWxuMsYI5O

But according to an article with THR, The CW has never been profitable since it launched back in 2006. The network’s prospects are pretty poor given that their streaming deal with Netflix also just ended, sending their shows to less popular online homes like HBO Max and Paramount+. Those partners want to maintain their hold on foreign distribution rights, which were reportedly the main source of income for the network previously.

A few of our favorite commenters had the following to say:

The CW is Getting SOLD Because It's Losing Money.
Woke TV Network COLLAPSES! Batwoman & Supergirl Were SO BAD It Ended The CW!
THE CW IS FOR SALE! Viewership & Ratings ARE TERRIBLE WarnerMedia Off Loading Dead Weight
The CW Network is being sold off

Last summer, the network seemed poised to continue the same formula of failure, when it announced that The Flash (& Isis Show) was getting an 8th season, Legends of Tomorrow a 7th season, and even the wokiest of them all – Batwoman was getting a 3rd season. Beyond their DC shows, others getting renewed were Riverdale, Nancy Drew, Walker: Texas Ranger, All-American, Charmed, Roswell New Mexico, and Dynasty.