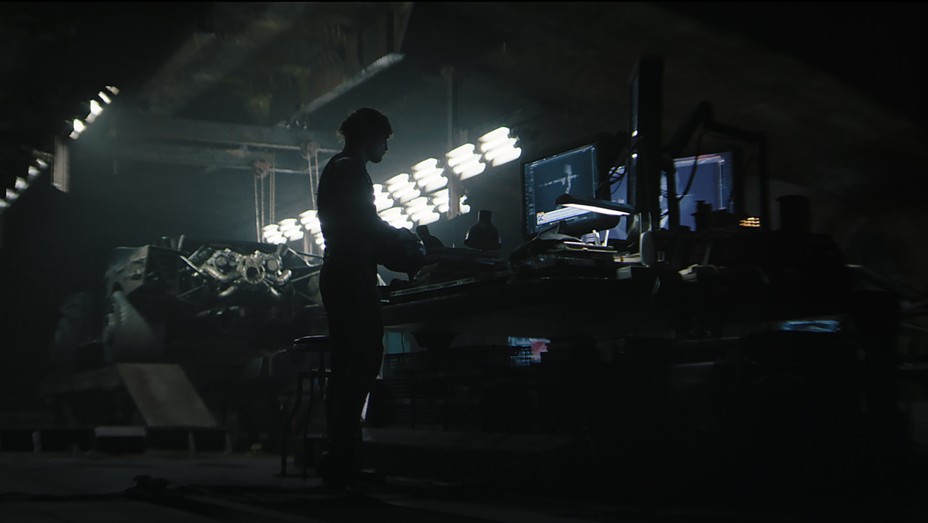 The Batman is back in action.

“Following a hiatus for COVID 19 quarantine precautions, filming has now resumed on The Batman in the U.K,” a Warner Bros. spokesperson said in a statement Thursday.

On Sept. 3, The Batman shut down production in London, with Warner Bros. stating that a member of the production had contracted coronavirus. Sources told THR that star Robert Pattinson had been diagnosed with COVID-19, though the studio declined to comment on the specific individual who had tested positive. Those with knowledge of the production have said Pattinson did not require special care or hospitalization, but he was quarantined in compliance with union rules and out of a spirit of precaution.

The Batman, which is due out Oct. 1, 2021, previously shut down in mid-March as the coronavirus pandemic forced film and TV shoots to pause work. It was only back in production for a few days before Pattinson’s diagnosis shut it down again.