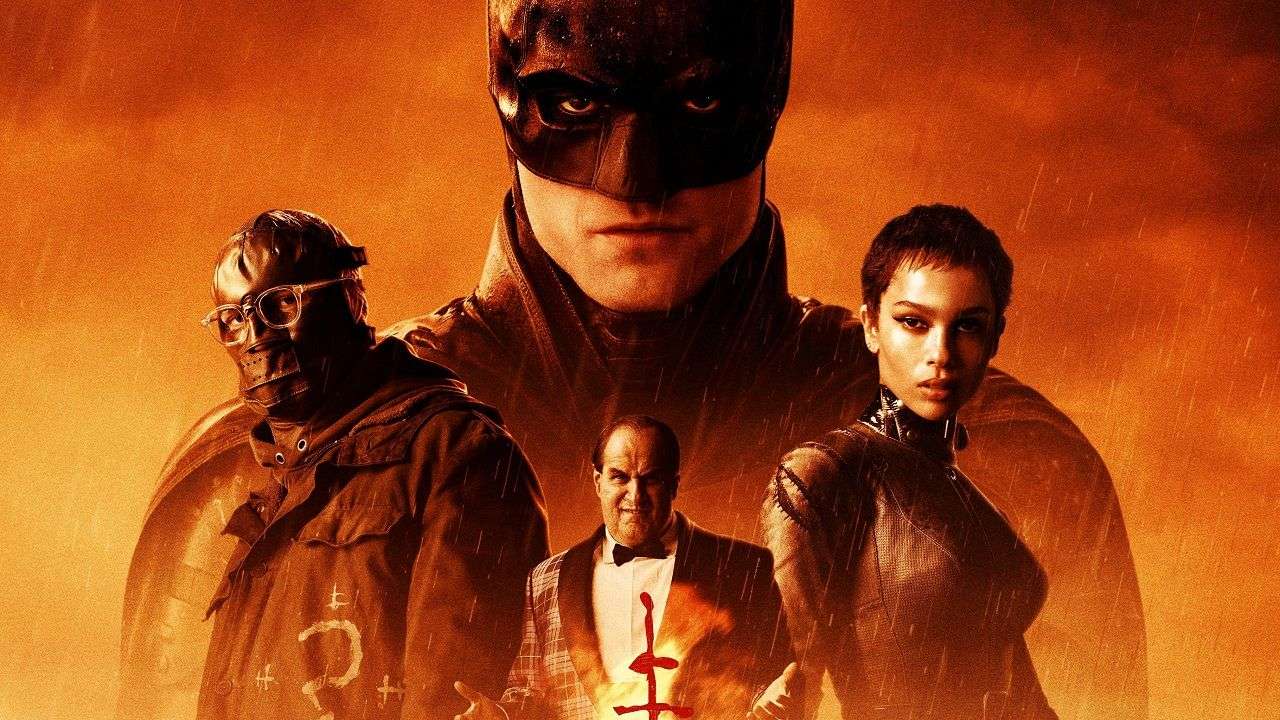 Many fans were eager to witness Zack Snyder’s version of Justice League, and they finally got their opportunity last year when the 4-hour epic premiered on HBO Max. While it was previously rumored that the picture was a significant draw for the streaming service, we are only now learning how large it was, and only because Warner Bros. seemed to want it known that The Batman crushed Justice League’s viewer statistics in its first week.

According to Deadline, viewership for the two films has been provided in order to provide a clear comparison between Warner Bros.’ two superhero offerings.

Fans have long demanded Zack Snyder’s Justice League, and it turns out that over 2.2 million households turned in to witness Snyder’s massive edit of the DCEU cooperation film. While this isn’t bad, and it compares favorably to the prior year’s release of Wonder Woman 1984, which was also shown on HBO Max exclusively owing to the Covid epidemic, they both pale in contrast to The Batman’s reported viewership of 4.1 million homes during the same time period.

With all-new DCEU movie releases arriving on HBO Max after a 45-day theatrical window for the foreseeable future, the studio is backing this up with releases like Batgirl, Peacemaker, and other The Suicide Squad spin-offs set to arrive in the next year or so to build interest in their DC comics output that hasn’t been as high as it should have been thanks to the DCEU’s disjointed formatted.

Now with The Batman easily becoming the most popular DC production on HBO Max, they may have demonstrated that they don’t require an integrated universe to garner large audiences.