That Was Fast: The World Never Wanted a CNN+ Streaming Service 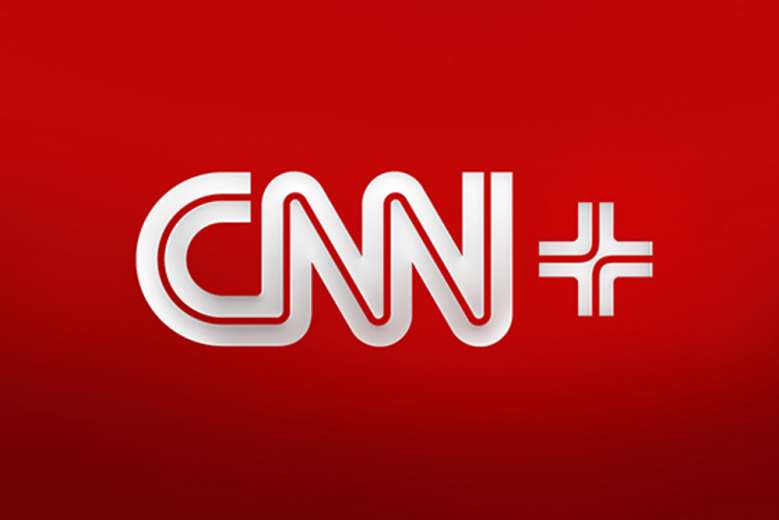 In the category of ‘best laid plans’ can be put the recent launch and scuttle of the CNN+ streaming service. While the news network had been working on the project for quite some time, luring new talent to the project like Chris Wallace, Kacie Hunt, Audie Cornish and others, the project has not survived the purchasing of Warner Bros by Discovery.

But as Derek Hunter at Townhall write, “they would have been better off setting that money on fire.”

What was the pitch meeting like for CNN+? “Hey, I know we’re the lowest rated cable news channel, but maybe people will pay for what they aren’t interested in for free?” Something that dumb and crazy had to have been said, heard and determined to be a good idea at the Atlanta headquarters of the oldest cable “news” network because, according to reports, fully $1 billion was allocated to make CNN+ – their new streaming service – a reality.

They would’ve been better off setting that money on fire.

The service, which literally just launched, will be shutting down at the end of the month and the fate of the shows created for the service are now uncertain. Some will likely be scrapped, meaning the crews are all out of work, while other may find a home on the network. There is a good chance that CNN itself will be going through some changes as Warner Bros Discovery CEO David Zaslav has clearly stated he wants CNN to return to its harder-news roots. CNN also has its own new CEO coming in, Chris Licht, who moves there from The Late Show with Stephen Colbert.

Hunter also had this to add:

I don’t know who thought anyone on the planet wanted more Brian Stelter, let alone thought people would pay for it, but the launch has been a disaster. No one cares. There isn’t a cable system in the country that doesn’t offer CNN and it regularly can’t pull in 1 million viewers in prime time when it’s free. Five dollars per month isn’t a lot of money, but who would pay for home delivery of a meal from a restaurant you absolutely hate? No one.

CNN has been dealing with some internal scandals involving the previous head of the network and also the firing of popular host Chris Cuomo after accusations that he used his influence to try and help him brother, the scandal-ridden former New York Governor Andrew Cuomo. Chris Wallace us being considered as a replacement for the 9pm slot left by Cuomo, if the network doesn’t do a complete overhaul of its primetime line-up.