The trial of That 70’s Show actor Danny Masterson represents the rare prosecution of a Hollywood figure in the #MeToo era despite dozens of investigations by police and the Los Angeles district attorney, most of which have ended without charges.

Masterson denies the rape charges. His attorney, Thomas Mesereau, said Masterson had consensual sex with the women and that he would prove his client’s innocence.

During a pre-trial hearing, Mesereau repeatedly challenged the women on discrepancies in their stories in the years since they said they were raped and suggested that the prosecution was tainted by anti-religious bias against the Church of Scientology. 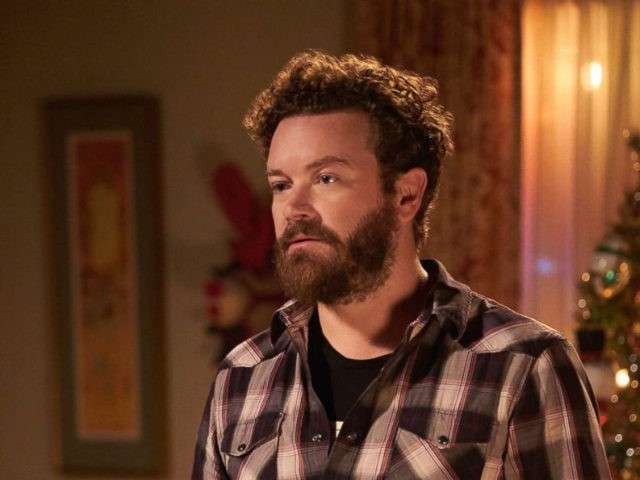 Masterson is a prominent Scientologist, all three women are former Scientologists and the church and its teachings came up constantly during testimony. The judge said she found the women’s explanations credible that church teachings kept them from reporting their accusations to police for years.

Three women testified about alleged sexual assaults by the celebrity Scientologist, and each told a similar story about how church officials sought to prevent them from reporting Masterson to the authorities.

One woman said that a church official told her she needed to prepare a statement apologizing for a 2001 attack in which she claims Masterson raped her while she was asleep. Another, who was born into Scientology and planned to file a police report against Masterson in 2004, a year after she claimed he raped her at his Hollywood estate, described how a Scientology attorney came up at her family’s house. According to the woman, the lawyer forewarned her.