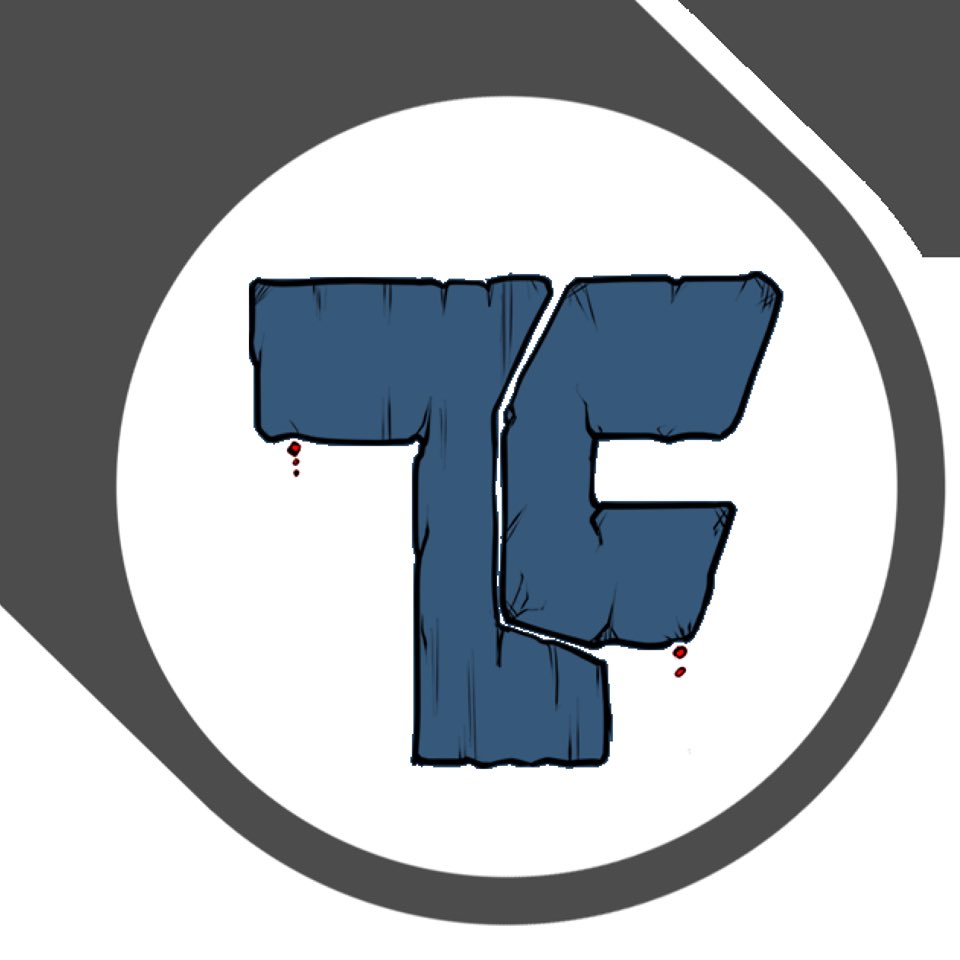 Six leaders with over 100 years of experience in publishing, distribution and marketing, with a vision to change the landscape of comics have combined forces to announce the formation of Terraform Comics, LLC.

Individually, the team members of Terraform Comics have, in their own right, created quality comic books, launched successful crowdfunding campaigns and consistently deliver on their promise to their fans and comic book shops.

Luke Stone is the Editor-in-Chief whose experience includes all aspects of comic book creation, networking, and distribution. His vision is to “change the landscape of comic books” by approaching all accepted comic books with a high expectation of quality in story and art.

Rob Andersin has been instrumental in the structure and voice of Terraform Comics. He has been active in the comic book community and convention circuit for nearly two decades. In addition to bringing award-winning CatDad and SuperMom, he is charged with logistics.

Varian Grant has his pulse on news and distribution within the comic book industry. He is the founder and CEO of IndieVolt.com. Additionally, he is an active promoter, artist, and writer. His experience and connections are opening doors to distribution networks.

Brian K. Morris is the Community Liaison for Terraform Comics. Independent publisher with Rising Tide Publications, he is an editor, hybrid author and livestreaming personality. Brian knows how to communicate with the masses and reach a greater audience.

Meredith Loughran leads the Social Media department. Her experience in communications and marketing plus her history in community engagement will take Terraform Comics from a static studio to an interactive and socially engaged one. In addition to writing, she hosts two shows on iHeartRadio.

“I remember gathering with my friends around the lunch table in junior high to share the treasures we had found at the local comic book shop and we talked about the events of the latest issues of our favorite titles. That table was a portal to a different world; a safer, more friendly place that helped an awkward and diverse group of teens to escape. We would find ourselves lost in that world and eventually create an entire universe of our own.

Freedom and creativity marked those days. That feeling of excitement and adventure molded me as a young man and it was the desire to get back to those times that inspired me to start Terraform Comics. Making exciting new worlds with an attention to nuance and quality are what we strive to do. With luck and hard work, my fellow creators and I will help you find that portal to a safer, more friendly world too.” 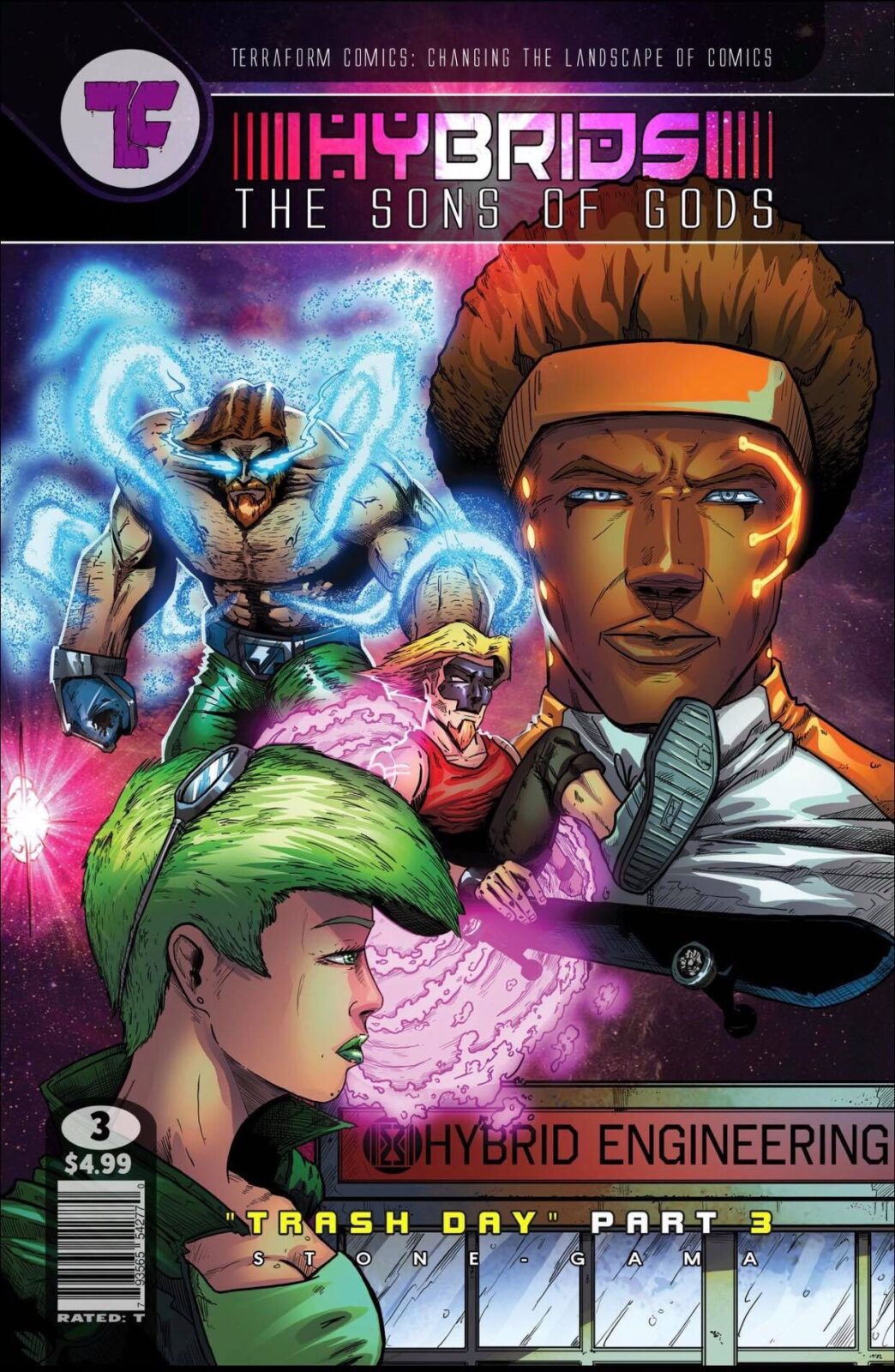 Independent comic books have had a longstanding reputation of being a vanity press or sub-par quality, but times are changing and Terraform Comics is coming to the forefront to push back on the negative connotations within the comic book industry. This team strives to develop and launch high quality single-shot books, miniseries, ongoing series, 3×3’s and anthologies.

Check out the logos from some of their upcoming titles: 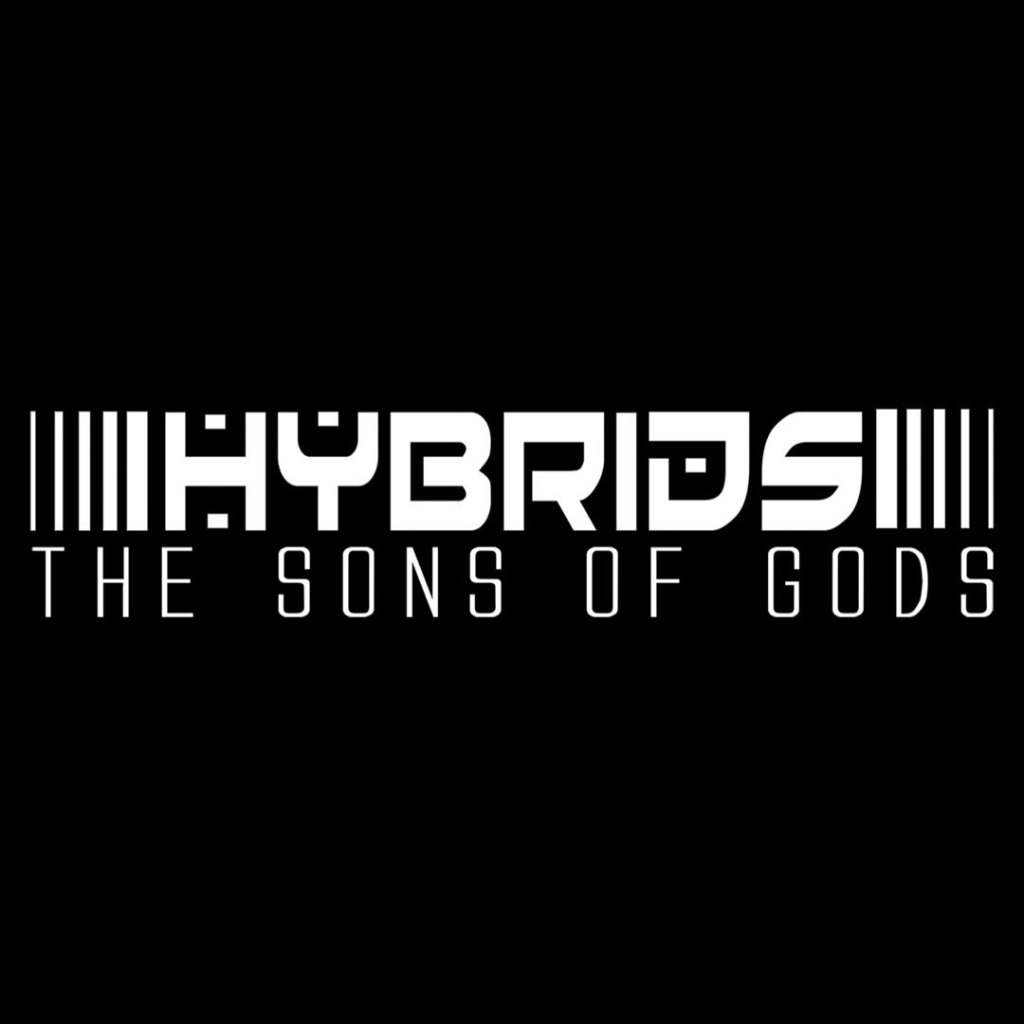 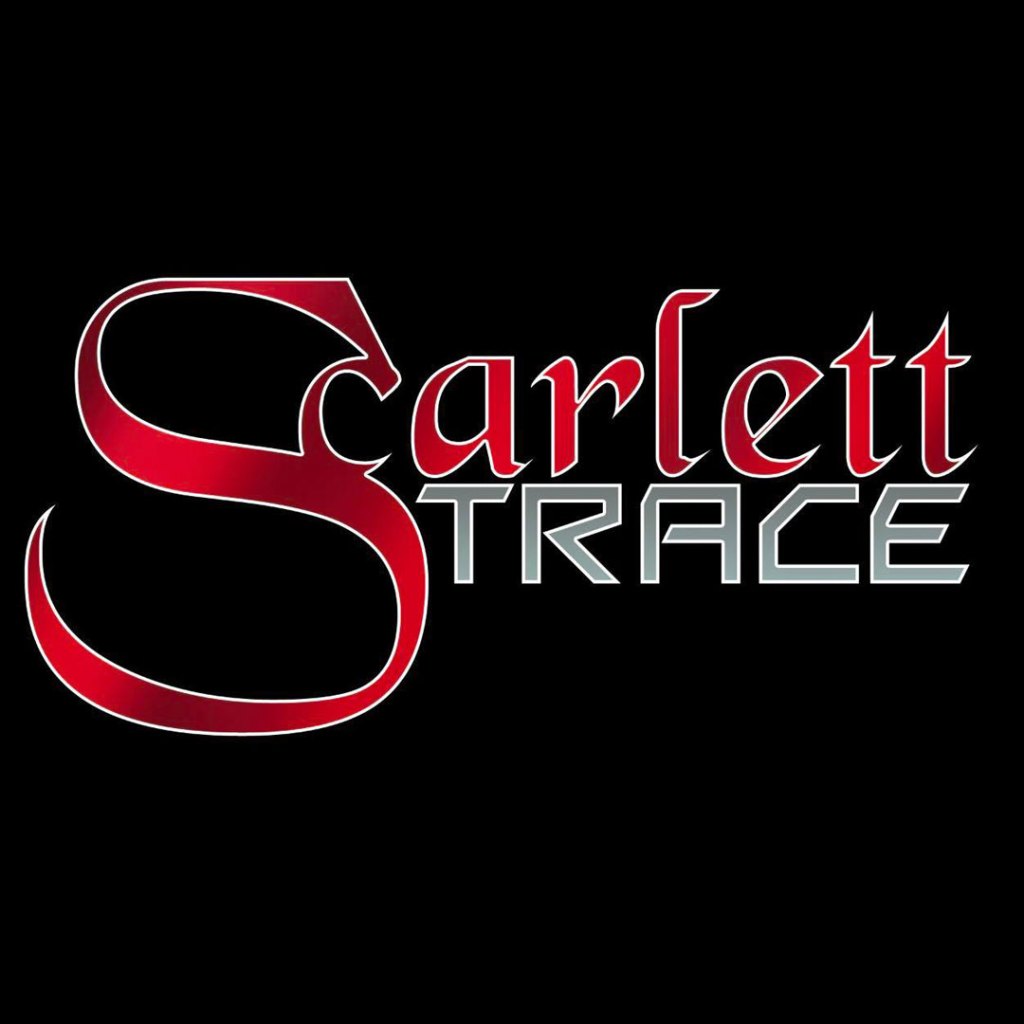 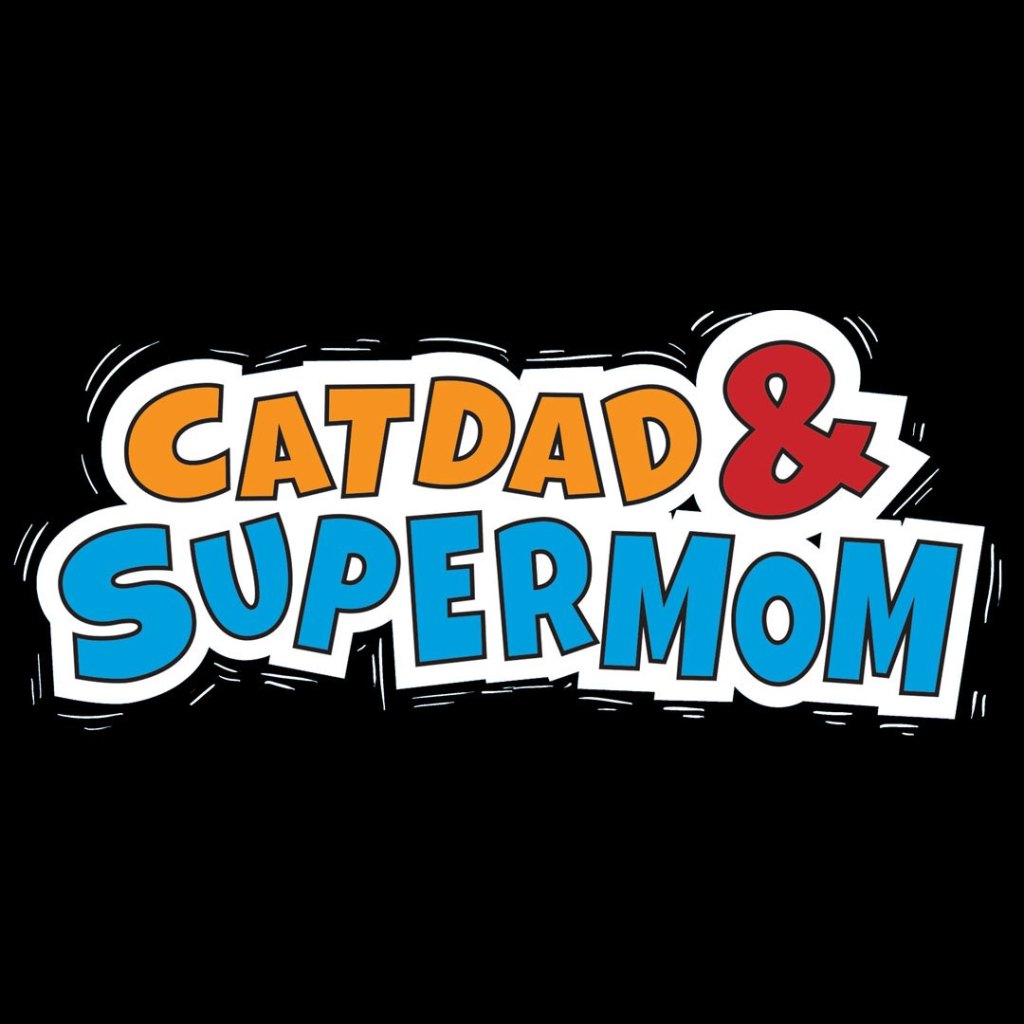 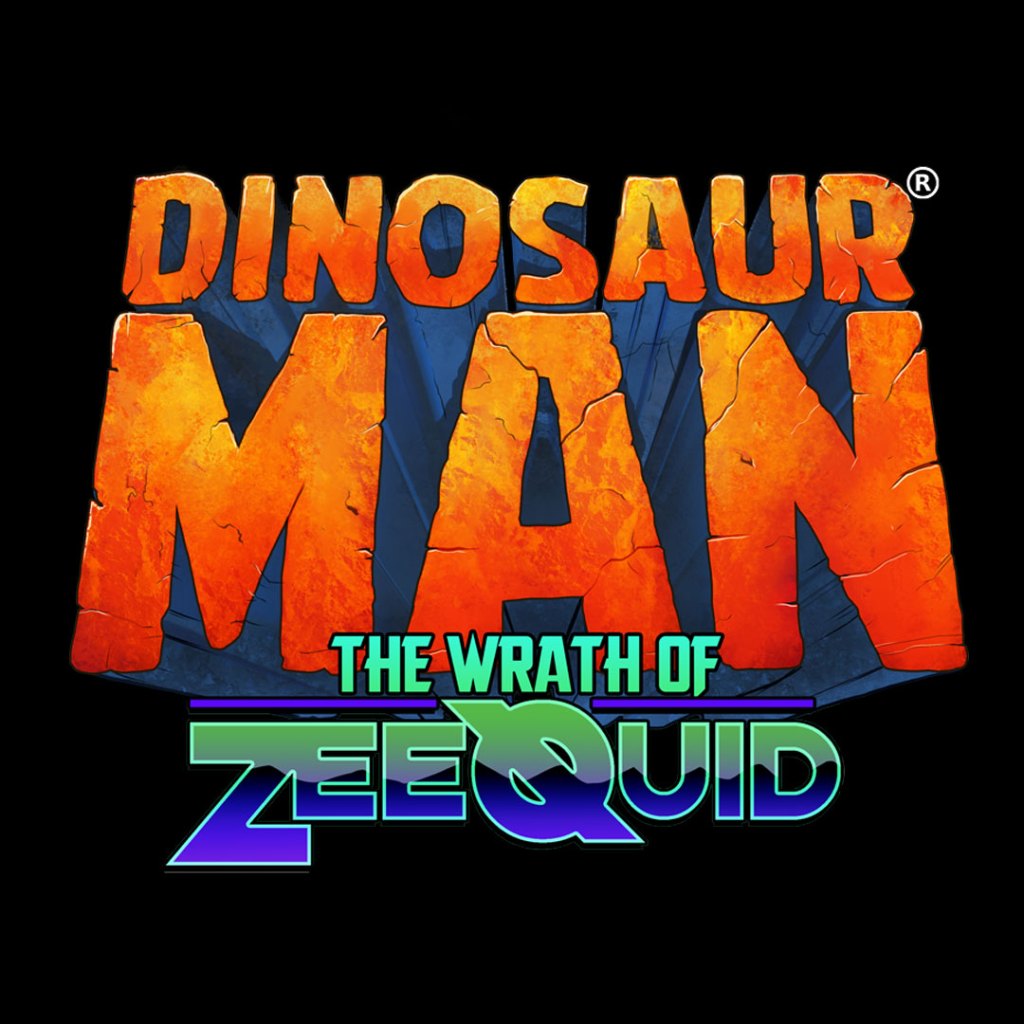