Teaser Poster: Ready for Another Reboot of ‘Texas Chainsaw Massacre’?

Legendary Entertainment’s upcoming Texas Chainsaw Massacre reboot has unveiled a new poster for the movie helmed by David Blue Garcia (Tejano) and written by Chris Thomas Devlin. This film is a sequel that picks up directly where the 1974 Tobe Hooper-directed original let off. The film returns to the roots of the Hooper and Kim Henkel creation that was considered one of the scariest films of its era, even though most of the splatter was implied and not shown. The present-day film brings Leatherface back to terrifying life for a new generation, not counting the previous seven sequels and remakes, most recently in Millennium Films’s 2017 prequel ‘Leatherface’ distributed by Lionsgate Films.

Back in August there was some major behind-the-scenes bloodletting on Legendary’s sequel to Texas Chainsaw Massacre when directors Andy & Ryan Tohill exited the film only one week into production over “creative differences”. David Blue Garcia, an Emmy-winning director-cinematographer whose feature debut was the $58,000 budget Tejano, which premiered at the Dallas International Film Festival before landing on HBO in January, was brought on as the new director. He began reshooting from scratch.

Sources said the directorial change was made after financier Legendary didn’t like what they saw.  The cast is led by Elsie Fisher (Eighth Grade), Sarah Yarkin (Happy Death Day 2U), Jacob Latimore (The Maze Runner) and Moe Dunford (Vikings).

You can check out the poster below. The new Texas Chainsaw Massacre hits theaters in 2021. 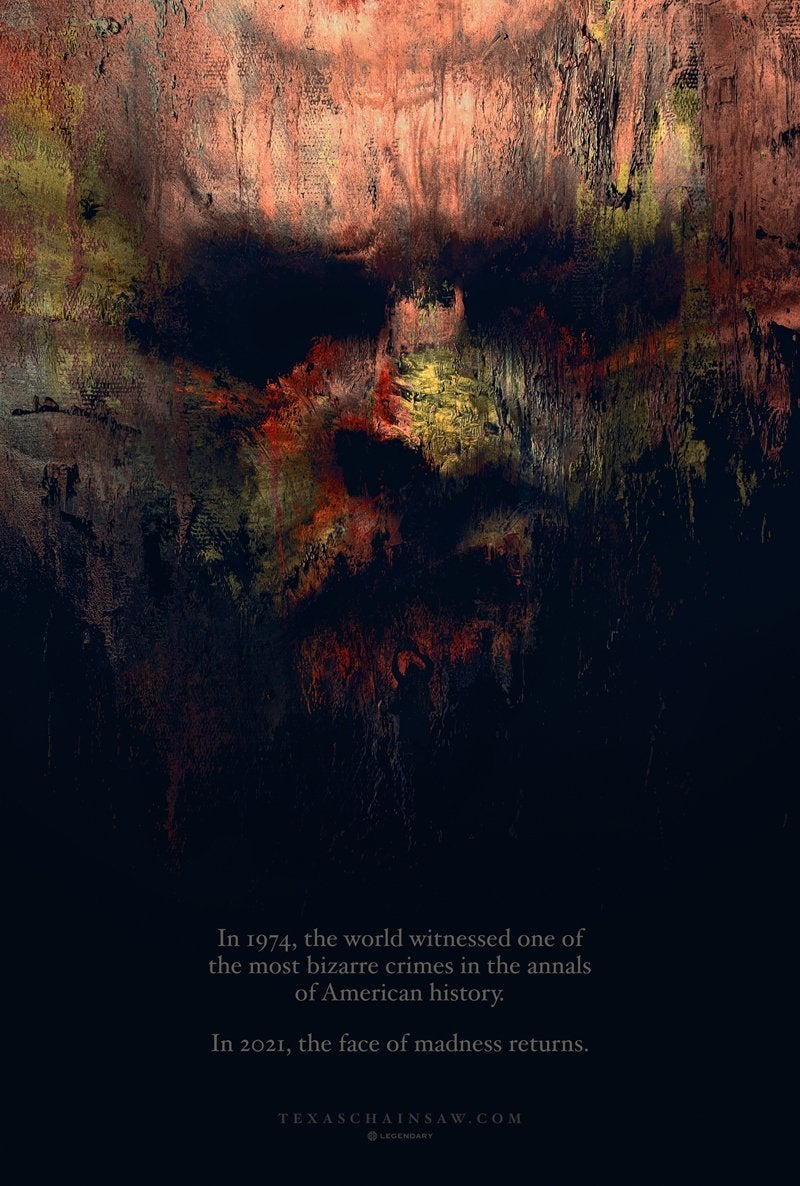