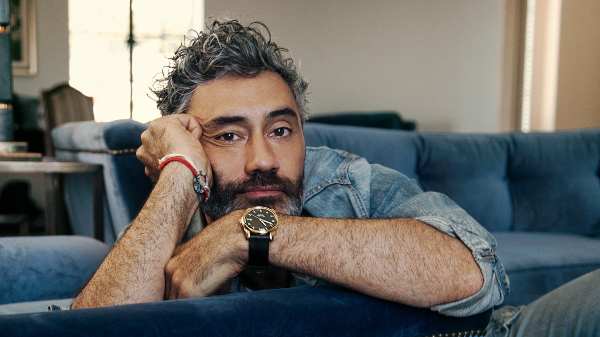 Following the success of Thor: Ragnarok, Taika Waititi has just finished his directing gig for his second Marvel film, Thor: Love and Thunder. The project recently wrapped production in Australia, and the filmmaker has been living at a hotel in Sydney with his reported girlfriend, Rita Ora.

Last week, several photos of him getting intimate with Ora and his film’s star, Tessa Thompson, on a balcony went viral. Now we’re hearing reports that Waititi has been chastised by Marvel executives as a result of the images. Marvel bosses were extremely disappointed after viewing photos of him snuggling up with two ladies on the balcony of his Bondi, Australia, including getty frisky with actress Tessa Thompson who is also reprising her role as Valkyrie. 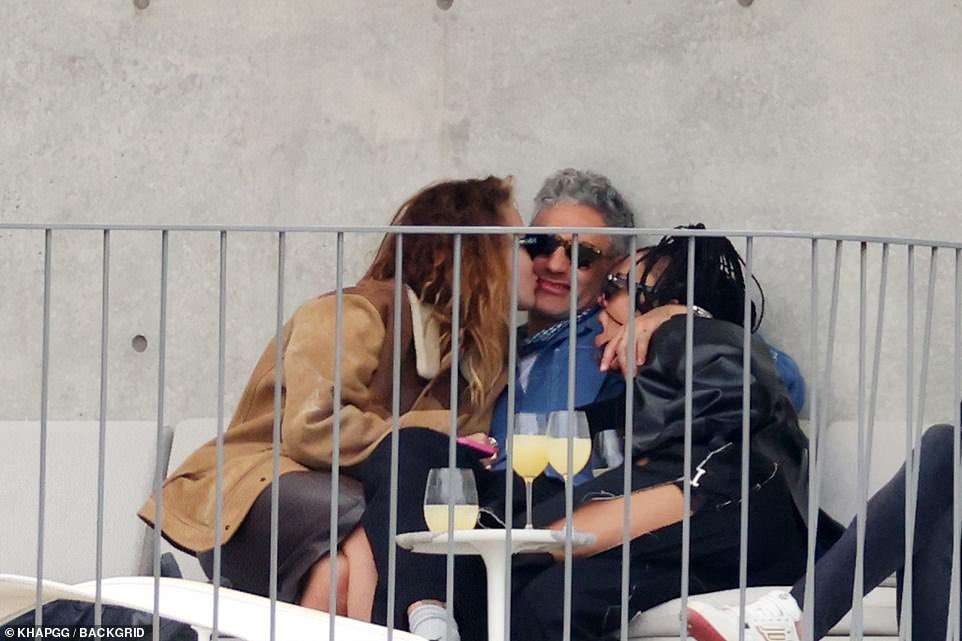 The trio was seen with their arms around each other with beverages in front of them. Waititi was also seen kissing both girls, and the ladies were also seen getting close to each other. According to the newspaper, Taika Waititi’s performance reportedly irritated executives at Marvel’s parent corporation, Disney.

Thor: Love and Thunder production insider was quoted by Daily Telegraph as saying, Taika’s behavior was “Not exactly the image they’re looking to project in relation to one of their biggest franchises.” The insider added, “While Taika is known for being a ‘party animal’, the photos ‘crossed a line’ for company bosses.”  The director is also expected to helm an upcoming Star Wars film, which happens to be another IP owned by Disney. And he has already proven he isn’t interested in pleasing fans with his movie.

Did this really disappoint the company bosses? Or did they just get upset that fans were unimpressed and found it objectionable. What can we expect from Waitit’s Thor sequel? Or his Star Wars film if this is the sort of public displays he wishes to normalize?

Mr. H and The Quartering weighed-in on this below: