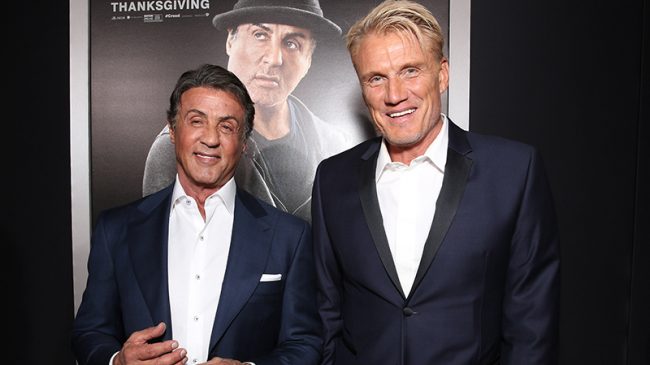 Lundgren will star and Stallone will executive produce the project in which Lundgren plays a covert operative at the Department of Safety and Security at the United Nations, a one-man S.W.A.T. team and hostage negotiator.

Flame Ventures is producing the project which was penned by drama veteran Ken Sanzel (“Reef Break,” “Numbers”) who serves as showrunner. The project was pitched at FOX, CBS and NBC this week and has also drawn interest from Netflix and Apple. Stallone may direct the pilot for the project which is also executive produced by Sanzel, Tony Krantz, Braden Aftergood and Craig Baumgarten.

Stallone and Lundgren have worked on numerous movies together, including Rocky IV, Creed II, and The Expendables franchise. Stallone’s upcoming projects include Rambo: Last Blood, Tough as They Come, and The Expendables 4. Lundgren stars next in Acceleration, Hard Night Falling, Wanted Man, and Malevolence.