Supernatural To End Next Season 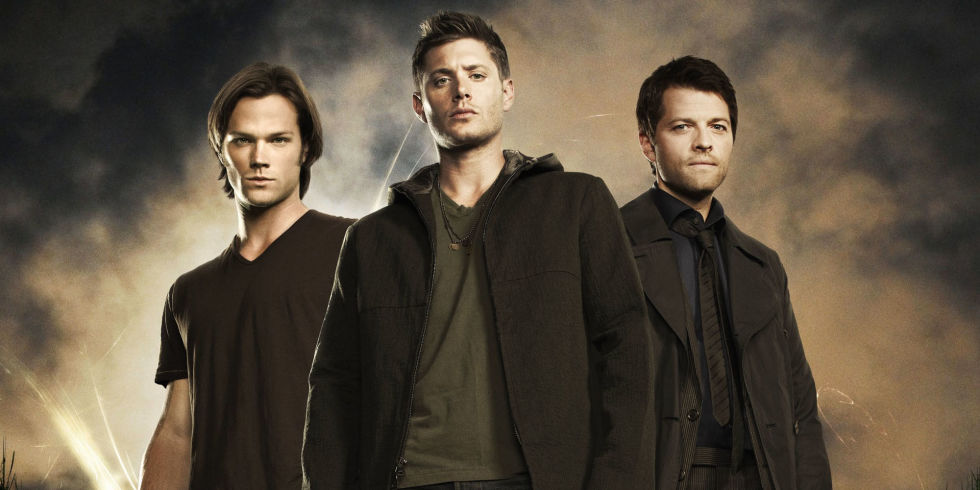 In has recently come to light that the long standing CW show “Supernatural” will be ending with it’s upcoming 15th season. In a recent video posted on Twitter stars Jensen Ackles (Dean Winchester), Jared Padelecki (Sam Winchester), and Misha Collins (Castiel) announced that they will be saying a heartfelt goodbye to the show.

Supernatural follows the Winchester brothers and their allies as they hunt down the monsters, demons, and sometimes even angles who threaten humanity. In their time the brothers have done it all. The Winchesters have been to heaven and hell. They’ve traveled to the distant past, dystopian futures, and even alternate universes. Over the course of the show even been killed and resurrected multiple times.

The show started in 2005 and very quickly gained a cult following becoming one of the most beloved shows in geekdom. Considering how big a part death plays in the show it is unknown if the brothers will survive once it’s over. What the stars did say is that final season will be a very emotional goodbye to a show that many of us have come to love.

You can watch the announcement video below:

Hey #SPNFamily here’s a little message from @JensenAckles @mishacollins and me. I’m so grateful for the family that’s been built because of the show. Excuse me while i go cry. pic.twitter.com/QDXDsAyIfK