#SuperNintendoWorld is opening in 2023 at Universal Studios Hollywood! Level up with exclusive merch at the Feature Presentation store, opening soon. pic.twitter.com/4qh0bDACGN 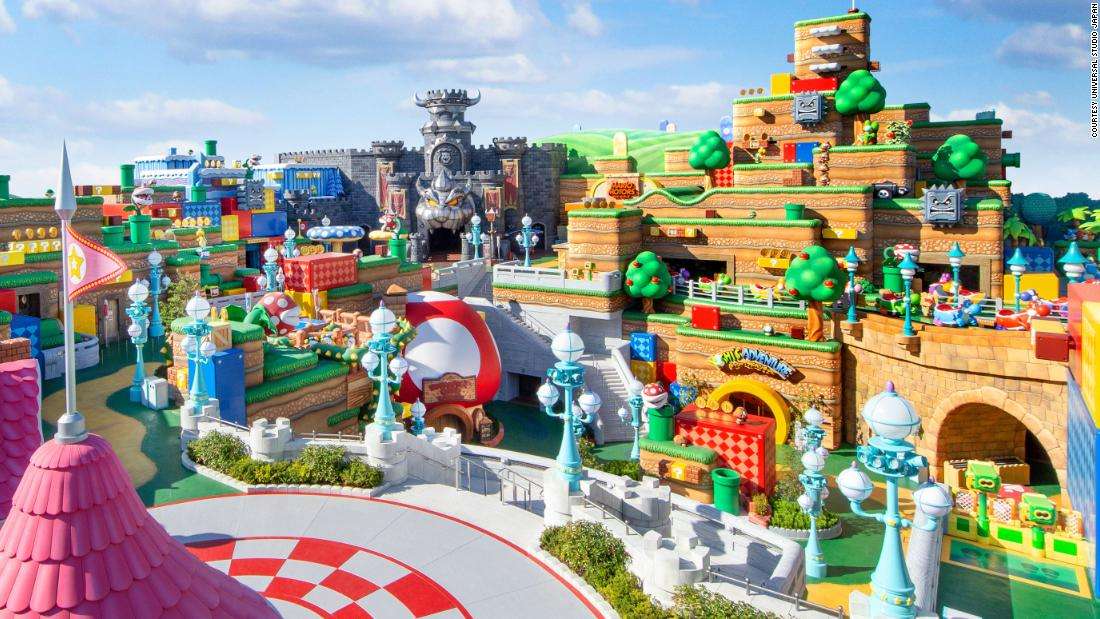 Super Nintendo World was conceived in partnership with Nintendo and the visionaries at Universal Creative to deliver exhilarating entertainment with innovative technological achievements inspired by characters and video games that have appealed to generations of Nintendo fans for over 40 years. 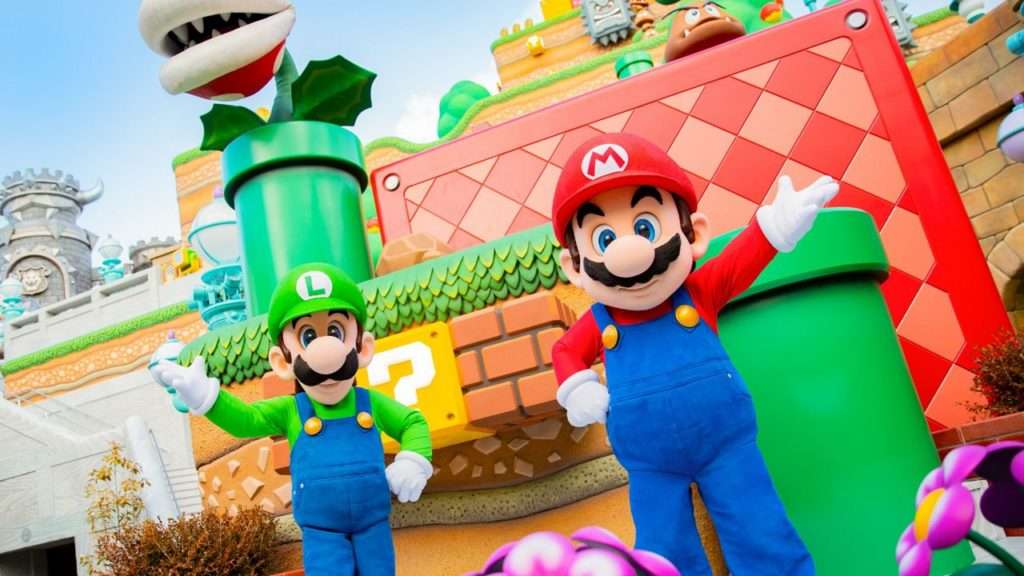 The immersive land will be a visual spectacle of vibrant colors and architectural ingenuity located within a newly expanded area of the theme park, featuring a groundbreaking ride and interactive areas, to be enjoyed by the whole family. Themed shopping and dining will enhance the entire experience.