Studios & Virtue-Signaling Mobs are Going After the Golden Globes 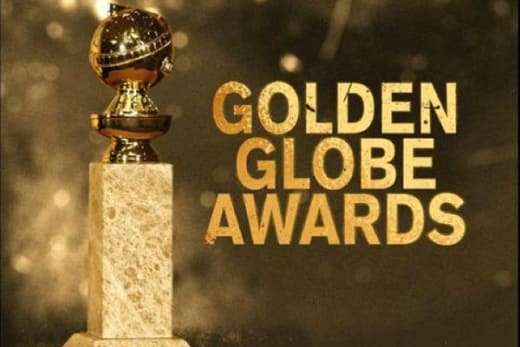 In current year, cheap virtue signaling is the name of the game in Hollywood. NBC  canceled its plans to broadcast the Golden Globes ceremony next year, citing corruption and a lack of “diversity.” (It’s worth noting that ratings for this year’s telecast in February were down 63 percent.) The Hollywood Foreign Press Association (HFPA), which created the award and collects millions of dollars in broadcast rights each year, is being attacked by the very media outlets that lavishly courted and subsidized it in the hopes of gaining favor at the Golden Globes award show.

The HFPA became a target for moralizers — Netflix, Warner Media, and Amazon have also severed ties with the group — a sign of the group’s demise.

— after “[a] pair of extensive reports by The Los Angeles Times and The New York Times in the week leading up to the awards renewed scrutiny on the press association and its 87 voting members.”

Just a couple of weeks ago, a former president of the HFPA violated a major taboo, as Monica Showalter reported here:

[A] former eight-time president of guild, Philip Berk, sent out an expose to the group of a Frontline Magazine piece exposing the Hollywood money-making of Black Lives Matter elites.  According to the Times:

An email sent Sunday by a former Hollywood Foreign Press Assn. president criticizing Black Lives Matter co-founder Patrisse Cullors and likening BLM to a hate group touched off a firestorm among many of the organization’s members.

In the email, Phil Berk, who served eight terms as HFPA president, shared a post that called BLM a “racist hate movement” and described Cullors as “the self-proclaimed ‘trained Marxist.'” It was sent out to the association’s members, its staff and the group’s general counsel and chief operating officer, Gregory Goeckner.

Now even Tom Cruise “is getting in on the virtue signaling, returning three Golden Globes he won for Jerry Maguire, Magnolia, and Born on the Fourth of July,” and Scarlett Johannson “called out the HFPA, saying she faced ‘sexist questions’ at one of it press conferences.  The Black Widow star urged the entertainment industry to ‘take a step back’ from the HFPA.  A day earlier, on Friday, actor and Marvel movie star Mark Ruffalo became the first Hollywood A-lister to distance himself from the organization.” 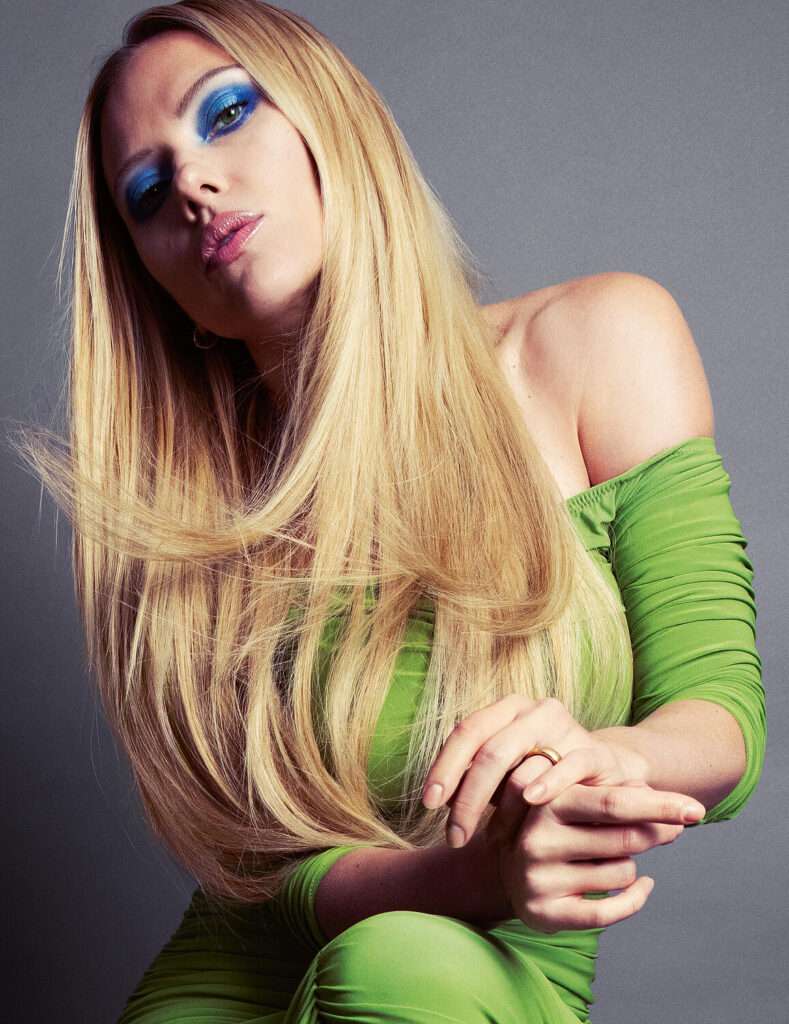 I can see how resentment toward the HFPA could have simmered for years. Its been paid a lot of money for the broadcast rights to the Golden Globes and has 87 members, almost none of whom work for a prestigious foreign outlet. Some members aren’t even journalists, but they’ve accepted gifts such as junkets from studios eager to promote their products as Golden Globe winners. Not long ago, the very studios signaling their virtue had laxer standards:

Like many studios, Netflix has lavished gifts on HFPA members in years past. The streamer reportedly flew HFPA members to France to watch the shooting of the comedy series Emily in Paris, putting them up at a luxury hotel.

But it was “diversity” that triggered the HFPA’s outcast status currently.  This ad appeared on the day of the 2021 awards show:

Desperate to escape its pariah status, the HFPA has hired a “chief diversity, equity and inclusion officer.”  But after the ratings disaster in late February, this was not enough.  Of course, the pre-COVID 2020 ceremony was hosted by Ricky Gervais, who once again trashed the pretensions of Hollywood’s wokest poseurs and garnered excellent ratings.  His opening monologues have actually been funny and pointed.