Still Not Time for ‘No Time to Die’? Bond Film Moves Again

Apparently it is still not time for ‘No Time to Die’, the 007 thriller that has delayed more often than James Bond putting off the ever-eager Moneypenny.

Deadline is reporting rumors that MGM/Eon’s No Time to Die may move from its Easter weekend release of April 2 to some time in the fall, as the world waits for the pandemic to come under control. Note, the UK is a key market in No Time to Die‘s rollout, and they’re facing a similar situation as the U.S.: They don’t know exactly when exhibition will be fully back up and running. 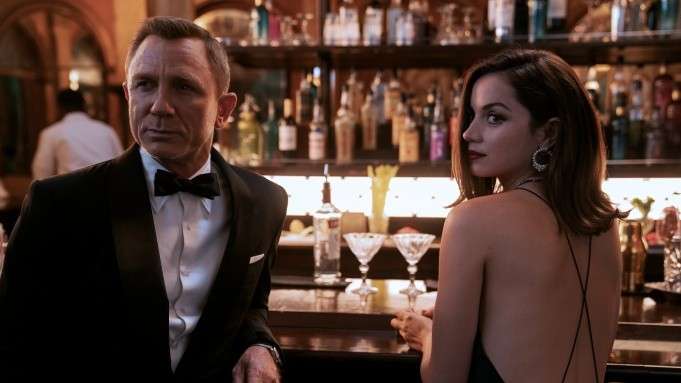 The leakage on the Cary Joji Fukunaga-directed film started yesterday on the Dutch site BN DeStem, in which Dutch exhibitor Carlo Lambregts revealed that he heard No Time to Die was heading from its Easter weekend date to November. This morning, separate sources said that 007 promotional partners have already been given a heads up that the final Daniel Craig movie is bound to move to autumn. No definite release date has been set yet.

Perhaps, if all the earlier rumors about how “woke” this installment is, the studio is merely delaying our massive disappointment a little bit longer.