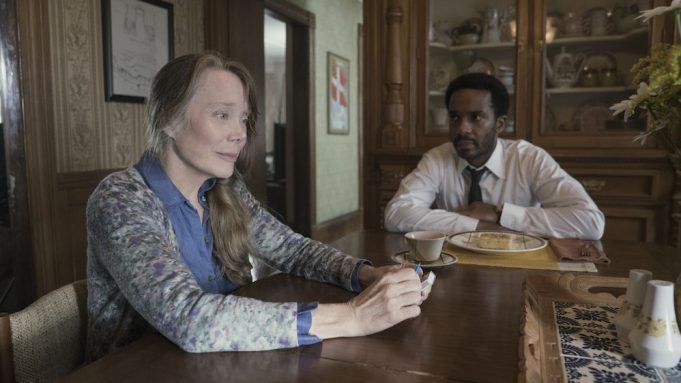 Castle Rock has been canceled after two seasons at Hulu.

The anthology drama series was based on the works of Stephen King, including Misery and Rita Hayworth and the Shawshank Redemption. The show was set in the fictional Maine town, which served as the setting for several notable King stories.