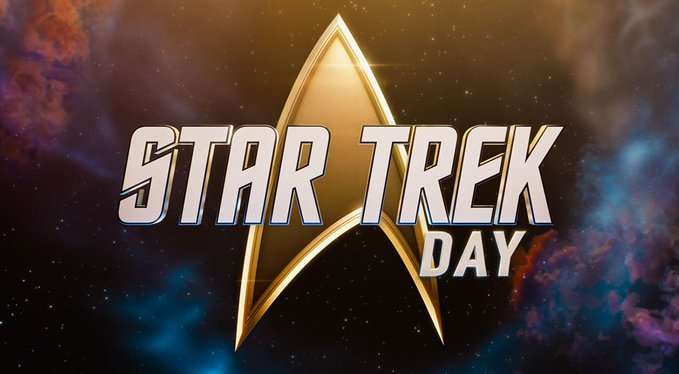 For the third year in a row, Paramount+ is celebrating STAR TREK DAY on September 8 with a live event showcasing the ongoing television shows and more

Paramount+ has announced plans to honor the late Nichelle Nichols as part of their upcoming Star Trek Day. The event will feature a “special video to honor the impact and influence” of Nichols, who played communications officer Lt. Nyota Uhura in the original Star Trek series, a role that broke barriers including the first interracial kiss on television with costar William Shatner. Nichols would continue with the character, lending her voice to the Star Trek: The Animated Series and appearing in the first six Star Trek films. 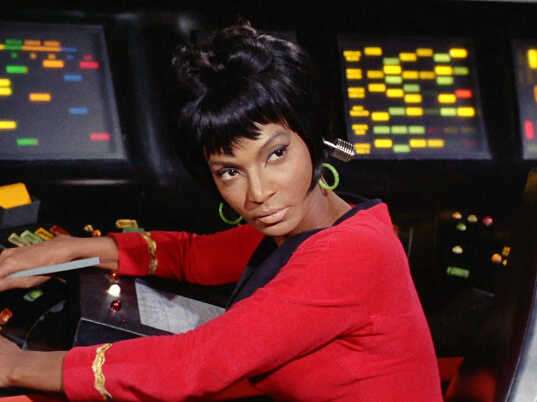 Nichols passed away on July 31st at the age of 89. Star Trek Day is a global, live-streamed event that will take place at noon on September 8th from the Skirball Cultural Center in Los Angeles and will feature conversations and cast from Star Trek: Picard, Star Trek: Lower Decks, Star Trek: Prodigy and Star Trek: Strange New Worlds, along with additional programming.