The Daily Mail is reporting that Marvel Comics legend Stan Lee has been accused of sexual abuse by nurses who were hired to care for the 95-year-old in his California home, including groping them and demands for oral sex:

EXCLUSIVE: Marvel creator Stan Lee, 95, is accused of groping nurses and demanding oral sex in the shower https://t.co/j76bw77grx via @MailOnline

Stan Lee, of course, is the 95-yr-old Marvel Comics icon, longtime Marvel Editor-in-Chief, and co-creator of such legacy characters as Spider-man & the Fantastic Four. Stan has denied claims of sexually harassing young nurses at his house and his attorneys are calling it a ‘shake down’. The lawyers also added, “Mr. Lee will not be extorted or blackmailed and will pay no money to anyone because he has done absolutely nothing wrong.”

According to the Daily Mail, no police report was ever filed, but there is an ongoing legal dispute between Lee and the company that employed the nurses:

The nursing company which employs the women and caters for celebrities and high end clients is now in a legal dispute with icon Lee, DailyMail.com has learned.

But as yet no police complaint has been made and no lawsuits filed.

According to the Daily Mail, Stan Lee is said to have asked for oral sex while showering and asked to be “pleasured” in the bedroom of his $20 million Hollywood Hills home. The nurses also have claimed that the comics legend walks around his mansion naked and has groped his nurses. Stan Lee, who has amassed a fortune of at least $50 million dollars over his long association with Marvel, is named as executive producer on the Marvel Studios successful superhero films and appears in humorous cameos within the films.

A rep for the nursing company, whose name was not disclosed in the report, stated that its owner had received numerous complaints from nurses who had tended Lee. Yet again, to date, no police complaints have ever been made nor have any lawsuits been filed. A cease and desist letter was sent by Lee’s representative, Tom Lallas, back on December 20th, and Mr. Lallas has claimed that instead of taking civil action or filing a police report against Mr. Lee, his office had received demands for monetary compensation, along with repeated threats to go to the media.

Stan Lee’s current nursing company has since stated on the record that Stan Lee has been “polite, kind and respectful” since they have worked with him.

The pair, who met when the Marvel boss was supposed to take her friend on a date, were married for 69 years. Joan Lee, the wife of Marvel Comics legend Stan Lee, died Thursday in Los Angeles. She was 95.

“I can confirm the sad news that Joan Lee passed away this morning quietly and surrounded by her family,” a spokesperson for Stan Lee and his family said in a statement to The Hollywood Reporter. “The family ask that you please give them time to grieve and respect their privacy during this difficult time.”

Stan Lee just turned 95 this past December.  It wouldn’t be the first time someone has tried to take advantage of Stan Lee in his old age. We hope justice will prevail in this situation. We will stand by Stan Lee until there is sufficient evidence presented to support the claims of these nurses. Until then, these are only allegations being reported by other media outlets. 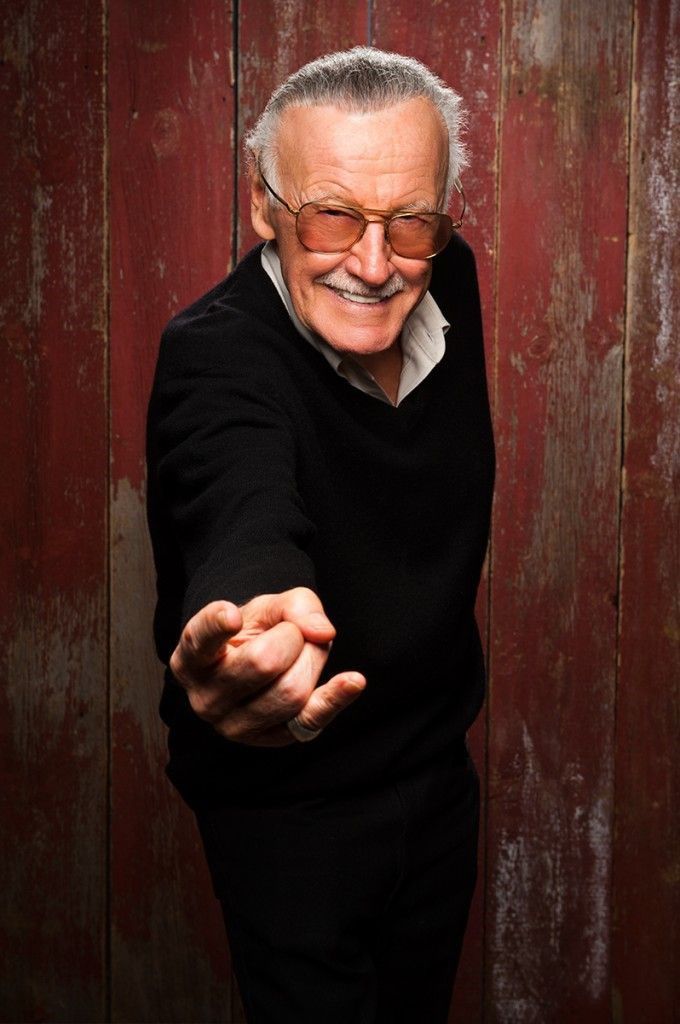