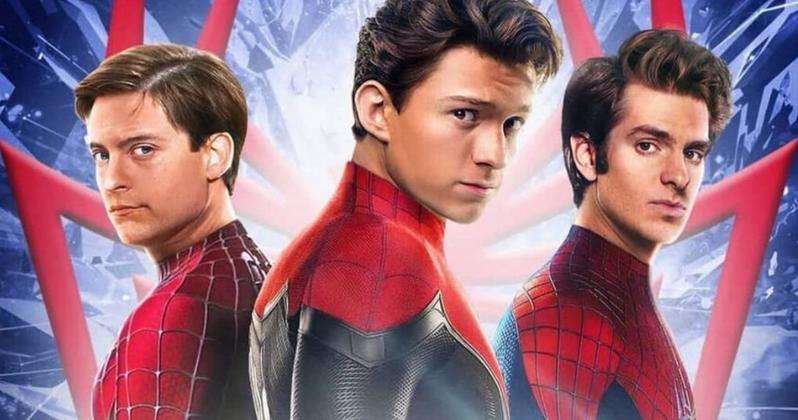 The 2022 MTV Movie & TV Awards took place Sunday night in Los Angeles and when it comes to the “Best Movie” category, this year’s competition was stiff. While it’s not unusual for the category to be stacked with crowd-pleasing blockbusters and some of the biggest recent films, this year’s nominations were packed with superhero films from both Marvel and DC with The Batman, Spider-Man: No Way Home, and Shang-Chi and the Legend of the Ten Rings competing against The Adam Project, Scream, and Dune to bring home the coveted Golden Popcorn.

The film had the most nominations at seven total, including Best Performance in a Movie for Tom Holland, Best Hero for Holland, Best Villain for Willem Dafoe, and even Best Kiss for Holland and Zendaya. The film was also wildly popular with fans, due in no small part to the return of Andrew Garfield and Tobey Maguire as their respective versions of Peter Parker/Spider-Man in the film. The film has also brought in nearly $1.9 billion at the box office worldwide, making it the sixth biggest box office hit of all time, behind another major Marvel film, Avengers: Infinity War, in the fifth position.

As for future Spider-Man stories, Sony is definitely interested in having Holland, Zendaya, and the film’s director Jon Watts return for a fourth film in the franchise.