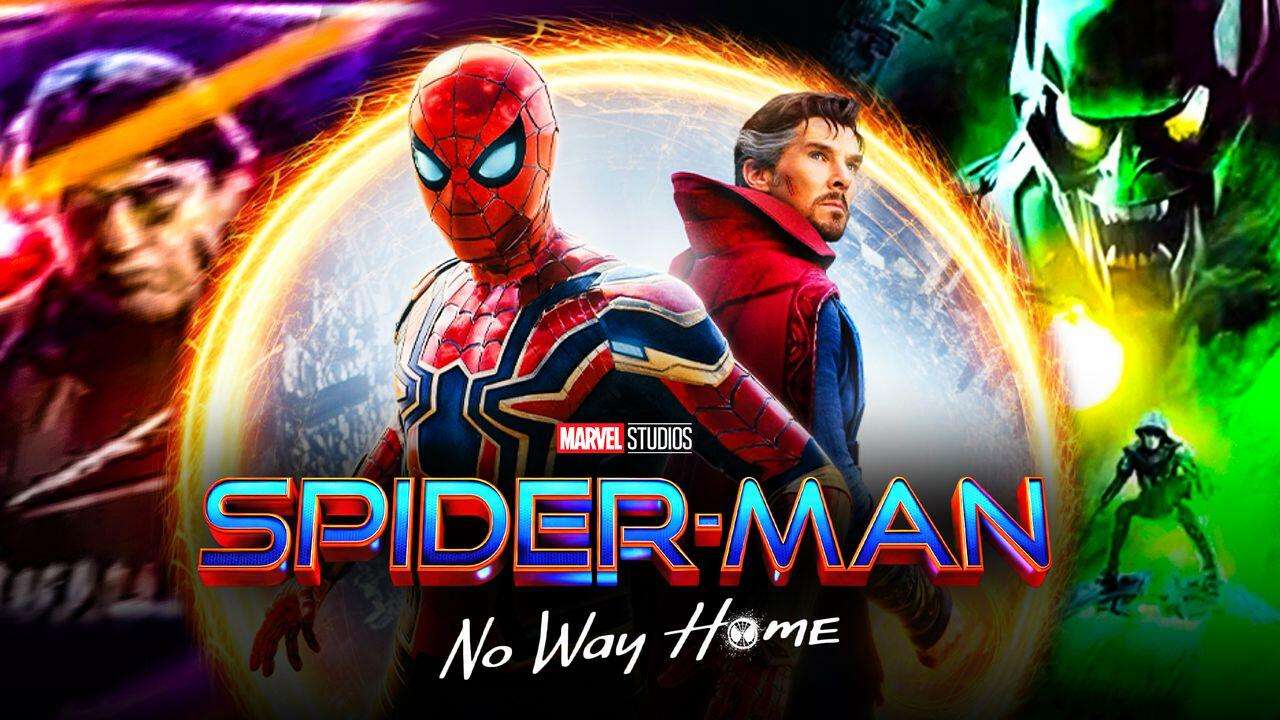 Spider-Man: No Way Home has spun a history-making web at the domestic box office.

On Monday, the Sony and Marvel Studios superhero blockbuster became the fourth-highest-grossing film of all time — not adjusted for inflation — after passing up Black Panther to finish the day with $702.7 million in ticket sales, according to final numbers for the Martin Luther King Jr. holiday weekend. 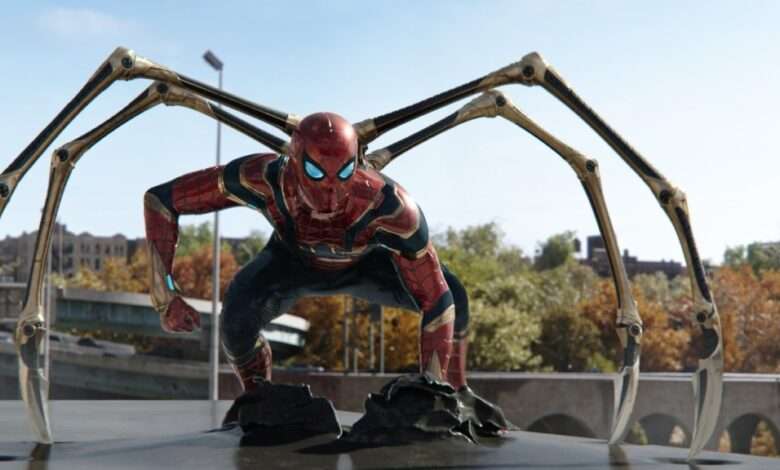 The performance of No Way Home, both in North America and overseas, is all the more remarkable considering the challenges posed by COVID-19.

Globally, No Way Home sits at No. 8 on the all-time list of top-grossing films, with north of $1.63 billion in revenue as of Monday.