Spider-Man: No Way Home Poised to Pass Avatar this Weekend (Without China) 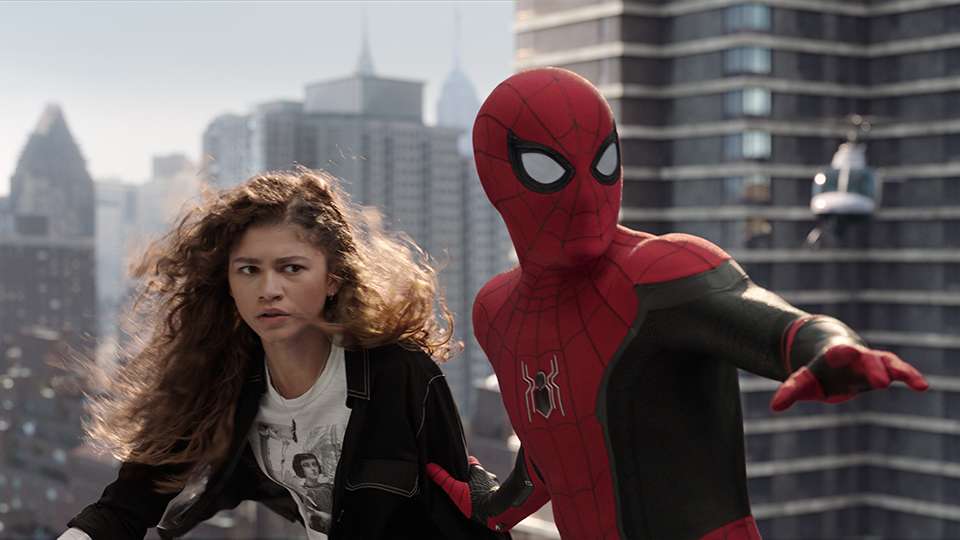 While many recent box office hits have struggled to stay in theaters for more than a few weeks before being shipped out to streaming services, Spider-Man: No Way Home has now been released for almost seven weeks and is still climbing the list of the greatest films ever made. As it nears the end of its theatrical run, Tom Holland’s Spider-Man trilogy is just over $20 million away from overtaking Avatar’s $760.5 million domestic box office take to become the third-highest domestic box office grosser of all time. Spider-Man has been climbing the charts both domestically and internationally for the past few weeks.

After quickly passing the likes of The Dark Knight – Warner Bros. highest-grossing film ever with $534.8 million – the Marvel blockbuster now has Avatar’s domestic total in its sights this weekend, which would put the movie behind only Avengers: Endgame and Star Wars: The Force Awakens with $858.3 million and $936.6 million hauls, respectively. For a film that was almost derailed by a short fallout between Sony and Marvel back in 2019, that is probably the surest sign that no such parting of ways will be considered in the future by either party when it comes to their most lucrative Marvel asset. Breaking box office records is nothing new for Marvel, but even by their standards, Spider-Man: No Way Home has surpassed even the high expectations of the biggest Marvel movies so far.

No Way Home broke records on its first day of release, grossing nearly $587 million on its opening weekend, automatically making it one of the top five Hollywood movies of the year. No Way Home is currently the sixth highest-grossing film of all time and the second biggest MCU film of all time. While Black Widow‘s performance was impacted by the Disney+ dual release, Shang-Chi and the Legend of the Ten Rings and Eternals both dealt with brand new characters to the MCU and didn’t have the pull to bring audiences back into theaters, Spider-arrival Man’s at the end of the year proved that well-known characters with exciting stories can certainly bring audiences out in large numbers, pandemic be damned.