Sorry Disney, the Top Amusement Park in the US is Dollywood

When it comes to travelers’ selections, Trip Advisor currently ranks Dollywood Resort as the top theme park attraction in the United States, beating out Universal Studios and the Wat Disney World and Disneyland theme parks. What makes this so astonishing is that this ranking comes from the general public, not paid for shill websites. 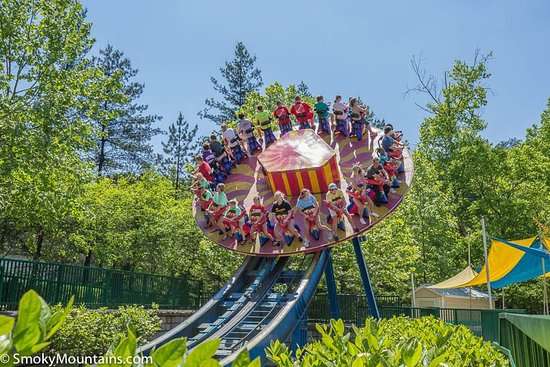 Is East Tennessee turning into a new Orlando, Florida? It would appear that Dollywood is the preferred destination by the American public over the large theme parks. Dolly Parton’s Smoky Mountain vacation spot is right beside the cutest Tennessee destination ever, Gatlinburg. If you should ever decide to visit, there is plenty to do.

So humbled to find our name at the top of @Tripadvisor’s latest rankings!https://t.co/iHpnnM2byj

Here are the Top 5 according to Trip Advisor:

Kudos to Dolly Parton and her staff. What was once considered just another regional amusement park, has grown into a family friendly theme park that trounces the once considered invincible titans of Disney and Universal, at least in the minds of visitors. Have you ever been to Dollywood in Pigeon Forge, Tennessee?