Many films make modest modifications after test screenings, but just a few have entirely altered their primary character as the team behind Sonic the Hedgehog after the first trailer was released for the first film. After fans tore apart the design of the legendary blue speedster when he initially appeared, and rightfully so, with special attention paid to the character’s curiously human eyes.

While changing the character’s visage totally at a stage when much of the movie had already been completed was (moderately) costly, it paid off because the film was a massive success with fans, resulting in the franchise getting a sequel. Now it seems that the marketing team behind Sonic The Hedgehog 2 has listened to fans once more, the latest posters for the film have been updated to feature a couple of notable cast members. 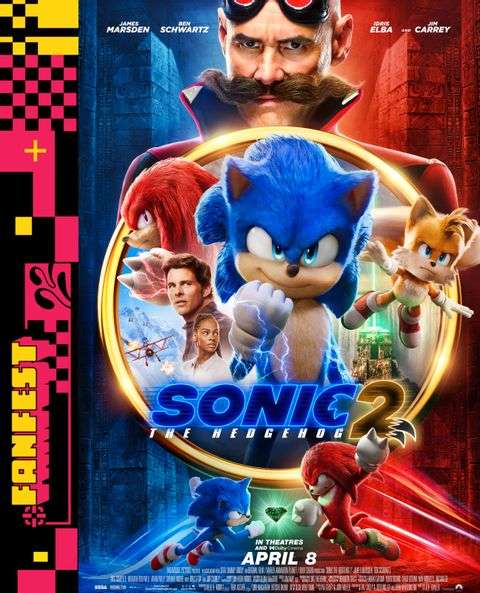 When the latest Sonic 2 poster dropped, it was quickly pointed out that while all four main male stars of the movie, Ben Schwartz, James Marsden, Jim Carrey and Idris Elba, were all listed, the names of Tika Sumpter, who returns as Maddie Wachowski, and Colleen O’Shaughnessey, providing the voice for Miles “Tails” Prower, were missing. So after many comments on social media, a new version of the poster was released, with the two actresses’ names now sitting alongside the other main cast members. 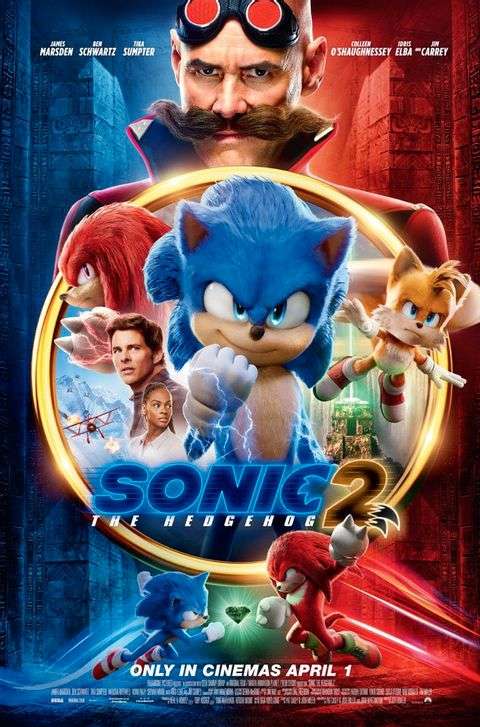 Even before Sonic 2 hits cinemas, Paramount has already committed to a third movie in the franchise as well as a brand-new spin-off series focusing on Idris Elba’s Knuckles, which will release sometime next year on Paramount+. While there are not many details on either of these future projects currently available, it is apparent that Paramount is planning on making the Sonic franchise a big part of their future, and it looks as though there are plenty of fans eagerly awaiting more.