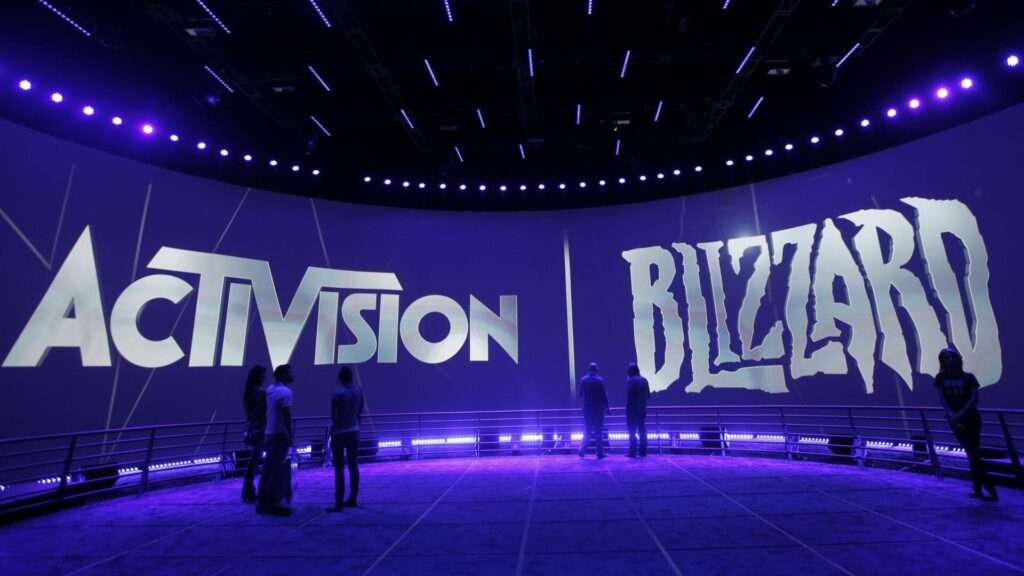 Microsoft is acquiring rival Activision Blizzard in a $68.7 billion deal that will reshape the video game sector, Deadline reports.

The all-cash transaction, the largest in Microsoft’s history, will vault the company to the No. 3 spot among all global video game companies by revenue, behind Tencent and Sony. At $95 per share, the deal represents a 45% premium on last Friday’s closing price of Activision Blizzard stock. 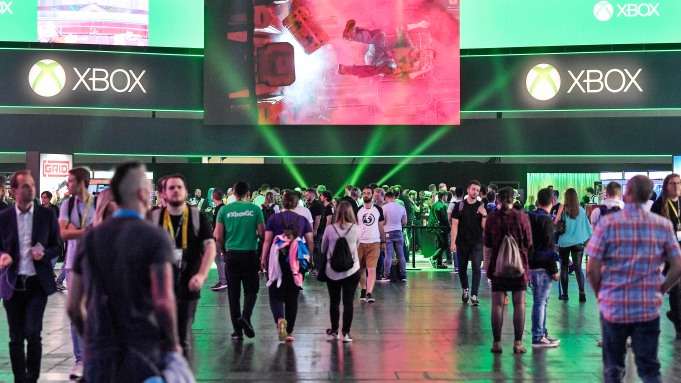 Activision Blizzard’s various divisions make games like Warcraft, Diablo, Overwatch, Call of Duty and Candy Crush, in addition to eSports ventures via Major League Gaming. The company has studios around the world with nearly 10,000 employees.

To put in perspective how big of a deal Microsoft buying Activision Blizzard is, here's the top 5 biggest video game acquisitions in history:

Gaming has surged during the coronavirus pandemic, and the deal is just the latest combination of significant players. Last week, Grand Theft Auto publisher Take-Two Interactive said it would acquire Zynga, which makes mobile games, in a deal worth $12.7 billion.