These CBS Shows are Moving to Paramount Plus Next Season

David Boreanaz has been a regular on television every year since 1997. From Buffy the Vampire Slayer/Angel to Bones to his current series SEAL Team. There hasn’t been a time in the last 23-years that the actor didn’t have a regular gig and while that won’t change going into next season, what will be different is where you’ll be able to see him. 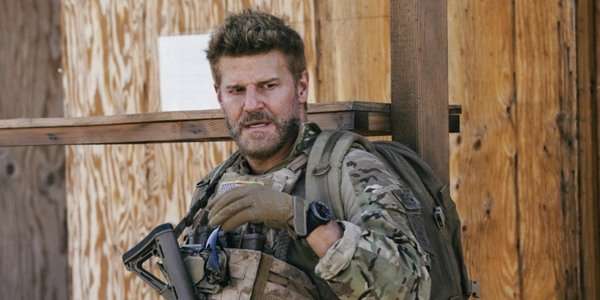 Deadline is reporting that two CBS dramas that were on the bubble of returning will now move to the Paramount+ streaming service. Both the fifth season of SEAL Team and the second season of Clarice will appear exclusively on the streamer. This move is made possible by the fact that CBS Studios produce both series.

CBS has a slate of new dramas that its moving forward with including offshoots of CSI, NCIS and FBI and while SEAL Team has a strong and loyal fan base among veterans, shows about the U.S. military aren’t doing as well internationally as police procedurals do. The move gives the expensive series a longer life and executives hope fans of the series will follow the show over to become regular subscribers.