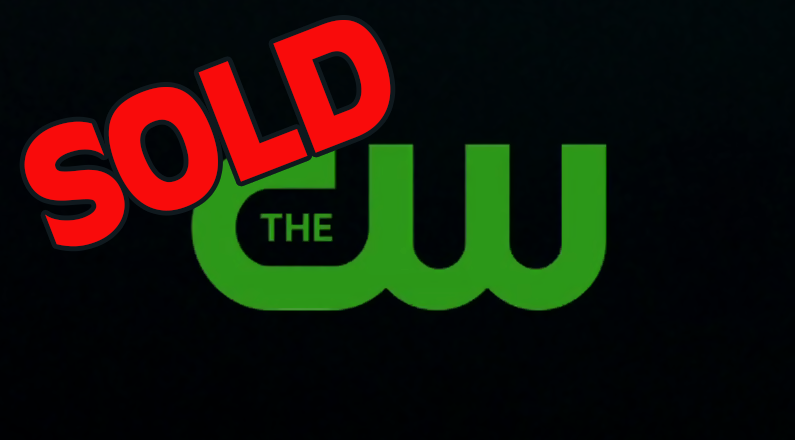 In light of our reporting on the sale earlier this year, the word now is that the network won’t look drastically different in the near term, but the long-term plan is to expand to a broader audience with cost-conscious programming. It’s an interesting deal in that Nexstar is going to absorb the CW’s existing debt but is not paying any cash or stock up front. Currently the CW is said to be the only broadcast network that has been operating at an ongoing loss for a while now.

Existing scripted shows from Paramount and WBD will run through 22-23 season, but after that Nexstar will have the option to extend the partnership. Expect to see massive cuts in budgets and an increase in unscripted shows that are most cost efficient.  Will they get rid of the wokeness, or double down?