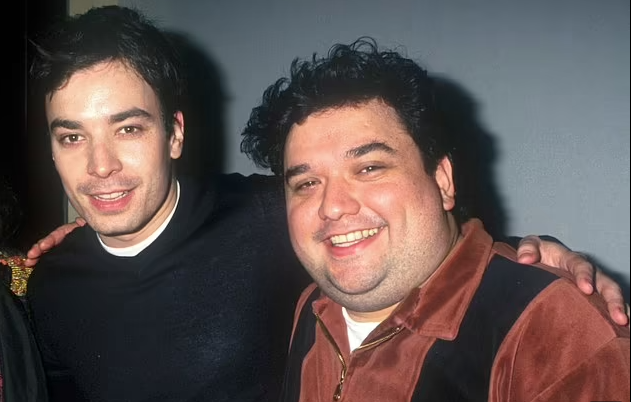 We first reported on the sexual abuse claims against Saturday Night Live veteran Horatio Sanz last August, where the SNL comedian was accused of grooming and touching a woman when she was 17 years old. Now her attorneys are making the case that Jimmy Fallon, Tracy Morgan, and SNL showrunner Lorne Michaels ought to be named as defendants in a sex abuse case against Sanz.

According to the Daily Mail, the Pennsylvania woman said Sanz, 53, brought her to two after-parties and aggressively kissed, touched, and digitally penetrated her at a party in May 2002. She was identified in the lawsuit only as Jane Doe. And according to her declaration, she also claims that Fallon, Morgan, Tina Fey, Seth Meyers, Maya Rudolph, Will Ferrell, and other SNL celebrities were there when the incidents occurred. 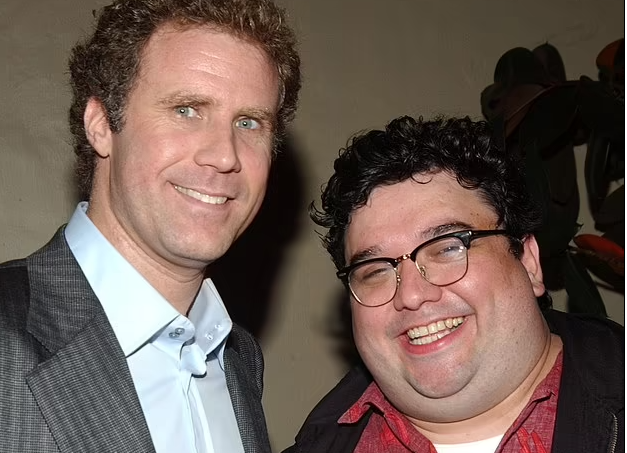 From the Daily Mail:

She claimed the stars all appeared ‘grossed out’ by the action but continued staring or carried on in a wild party attended by ‘sex workers’ and reportedly thrown by Tracy Morgan.

The woman claims that alleged behavior means that some of Sanz’s fellow comics should also be held liable for the abuse she says he inflicted on her.

She said Fallon and Sanz would drink with her at the parties, and Fallon even asked her how old she was, to which she responded she was a junior in high school.

‘I was horrified to realize that I was on display for most of the SNL cast to see,’ the plaintiff said, ‘and I expressed my discomfort to Sanz.’

‘He dismissed my shock and embarrassment, telling me to keep going with him despite everyone gawking at us.’

Between May 2001 and November 2002, starting when she was barely 16 years old, The Jane Doe alleged that she attended at least 12 parties with the SNL cast. She reiterated her claims that Sanz started grooming her when she was just 16 and a fan of the program. She claims to have chat logs from the early 2000s documenting her sexual conversations with Sanz, along with her friends’ witness accounts, and purportedly Horatio Sanz’s confession

In a memo submitted in April to dismiss the woman’s case, NBC rejected any responsibility for the actor’s “after-hours” behavior. And for his part, Sanz has vehemently refuted the accusations. Prior to bringing the complaint last summer, Sanz, according to Jane Doe’s lawyer Andrew Brettler, offered $7.5 million in exchange for her to remain quiet.