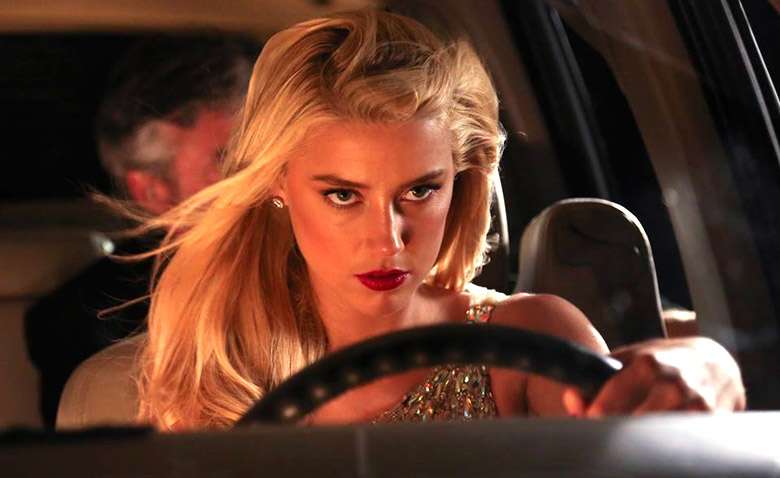 Amber Heard, an actress, is now in legal danger after Johnny Depp won his defamation lawsuit because Australian authorities have the ability to arrest her with lying under oath about allegations in a separate case of dog smuggling from back in 2015. Heard failed to disclose that she had taken her Yorkshire terriers, Pistol and Boo, into the country, leading to accusations that she had broken the nation’s stringent quarantine and biosecurity standards.

She was accused of the offenses in 2015, but the issue was resolved when Heard admitted to faking travel documents in April of the following year, according to the Daily Mail. Authorities in Australia reopened the case last year to look into allegations that Heard had lied under oath in the first trial, after it was alleged that Heard lied about how she brought the animals into the nation, according to officials. 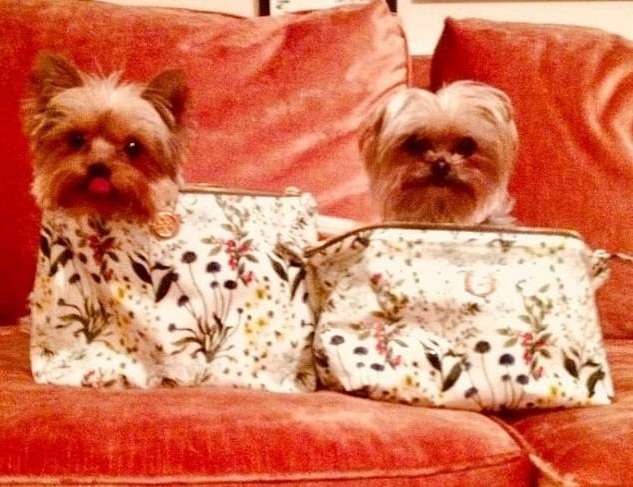 […] the Australian Department of Agriculture, Water and the Environment has confirmed that the case is not closed, and the investigation is ongoing. Representatives for the department told ET Canada that they are “investigating allegations of perjury by Ms. Heard during court proceedings for the 2015 illegal importation of [her] two dogs into Australia.”

The re-opening of the case seems to have been spurred by testimony at Heard’s trial with Depp when a former Depp employee said that Heard told him to lie to Australian authorities about how the dogs were brought into the country back in 2015.

The dogs should have been declared upon landing and then placed in a ten-day quarantine. But Heard ignored the rules. The dogs were not discovered by authorities until an Aussie dog groomer posted photos of their work with the animals to social media during Heard’s visit to the country.

Heard pleaded guilty to a charge of falsifying an immigration document and paid a $7,650 fine. She told the court that the situation just “slipped through the cracks” and that she had no intentions of deceiving anyone. She said she was just “tired” when she ticked the wrong box on the entry paperwork.

However, Heard’s former employee has rolled over on his former boss and admitted that he informed Heard several times that bringing her pets into Australia without declaring them was against the law.

The man added that when he told her he was uncomfortable lying to Australian authorities about the issue, Heard threatened to fire him.

“It became very apparent that Ms. Heard was threatening my job stability unless I cooperated with providing a declaration that supported her false account for the Australian proceedings,” he said, adding that he “felt extreme pressure to cooperate” with Heard’s demands.

These assertions are hardly shocking given the evidence and claims made in her defamation case with Johnny Depp. If found guilty, Heard could receive a maximum 14-year prison sentence. While it is unlikely that Australia will request Heard’s extradition, if she is convicted, or even formally charged, she would likely be detained the moment she lands in Australia.