Back in April, we told you how Smallville actresses Allison Mack and Kristin Kreuk had been allegedly working with a sex cult in Mexico that was accused of trafficking and branding unsuspecting female victims.

Now word has come out that Allison Mack, who was arrested on sex trafficking charges for her role as a leader of the NXIVM organization that authorities have called a “sex cult,” admits that it was her idea to physically brand the women in the cult.

From the NY Times Magazine:

“I was like: ‘Y’all, a tattoo? People get drunk and tattooed on their ankle ‘BFF,’ or a tramp stamp. I have two tattoos and they mean nothing.’ ” She wanted to do something more meaningful, something that took guts. 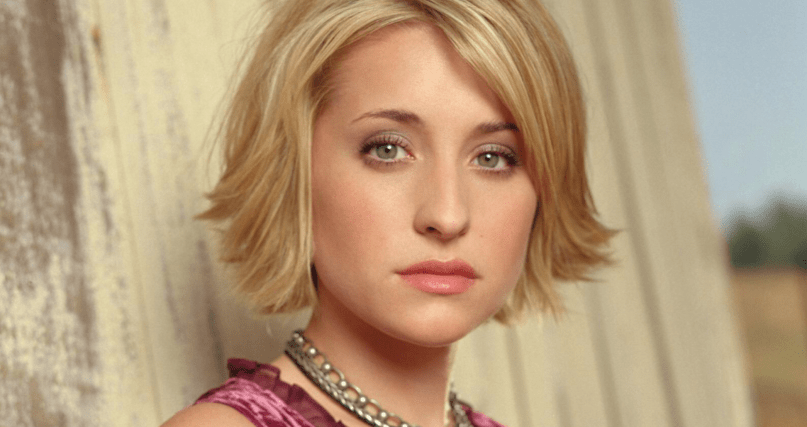 Mack is currently free on $5 million bail until a trial scheduled for October later this year, has also said in the interviews — conducted months before her arrest — that the group used painful practices as a motivational technique.

“I found my spine, and I just kept solidifying my spine every time I would do something hard,” Mack said. She also said NXIVM focused on “women coming together and pledging to one another a full-time commitment to become our most powerful and embodied selves by pushing on our greatest fears, by exposing our greatest vulnerabilities, by knowing that we would stand with each other no matter what, by holding our word, by overcoming pain.”

U.S. Attorney Richard P. Donoghue has accused Mack of recruiting women into the organization, and of “directly or implicitly” requiring these women to have sex with NXIVM founder Keith Raniere.

As for the other former Smallville star, Kristin Kreuk, she has admitted that she took part in the controversial women’s self-help group NXIVM. But she also claims that she left the group before witnessing any of the alleged sex cult activity that Keith Raniere and her former co-star Allison Mack have been accused of. A former member of NXIVM says she heard whispers about what was going on and bailed from the group before she had a chance to find out if the horrible rumors were true, and that Kristin did the same thing.

Currently Keith Raniere’s lawyers are arguing in court papers that women willingly joined the group “because they were genuinely interested in being part of a sisterhood of strong, independent women and in the benefits provided by a union of this type.”

Prosecutors have said there’s no set of bail conditions they’d consent to and Raniere is currently being held without bond.

Allison Mack is free after posting $5 million bond. She and Raniere are due back in court June 13.

This story just keeps getting weirder and weirder.