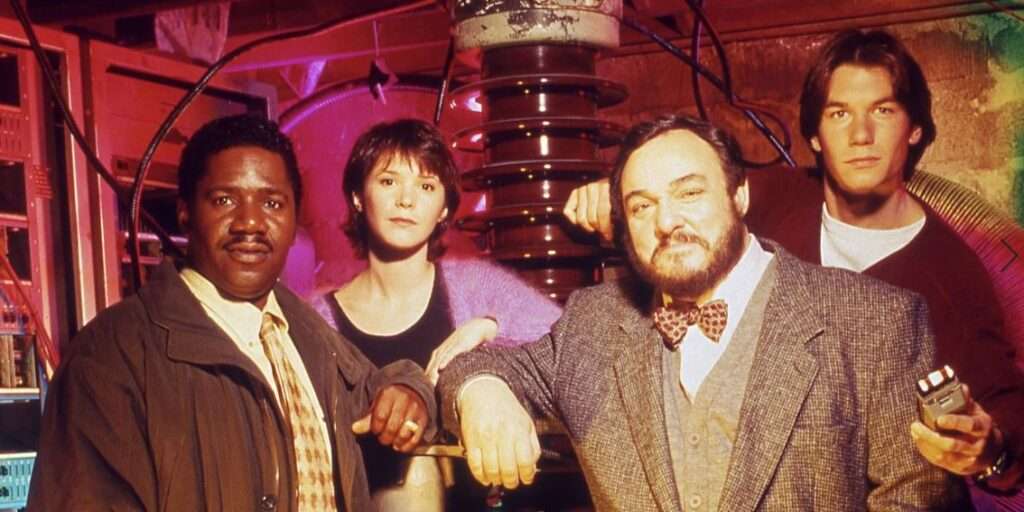 “We’re right in the middle of rebooting it right now as we speak. […] I promise you it will never be woke. Never.”

On the July 12th, 2021 episode of “Masters of the Genre” (link), the show’s host Gil James Bavel (aka Cardinal Sin) interviewed Sliders (FOX) co-creator Tracy Tormé. In this insightful interview, Tracy revealed exciting, encouraging news for not only Sliders fans, but to all sci-fi fans bored or repulsed by the continuous barrage of shows that put the latest fads and political agenda above good stories.  (relevant comments begin at one-hour forty minutes)

Cardinal Sin: “Tracy, fans are very excited about the prospect that you are bringing back Sliders. And it’s not only a continuation, but that you’re bringing back the original cast. Can you confirm or deny that? And if it’s true, what sort of battles did you have to go through to make it happen?”

Tracy Tormé: “I can’t say that the original cast is all coming back because we haven’t made those deals yet. But I talk to Cleavant Derricks [Rembrandt Brown] all the time. And I imagine it wouldn’t be a Sliders without Jerry O’Connell [Quinn Mallory]. And I talk to Rhys-Davies [Professor Arturo]. So eventually, I believe, it’s going to be a mixture of the old original cast and a couple new characters. We’re right in the middle of rebooting it right now as we speak. If you had talked to me about this six months ago, I would have said, ‘Oh yeah, that’s a rumor’ because there have been a lot of rumors over the years, but they were never real. But this one is real; we’re actively working on it.“

The good news didn’t stop there. 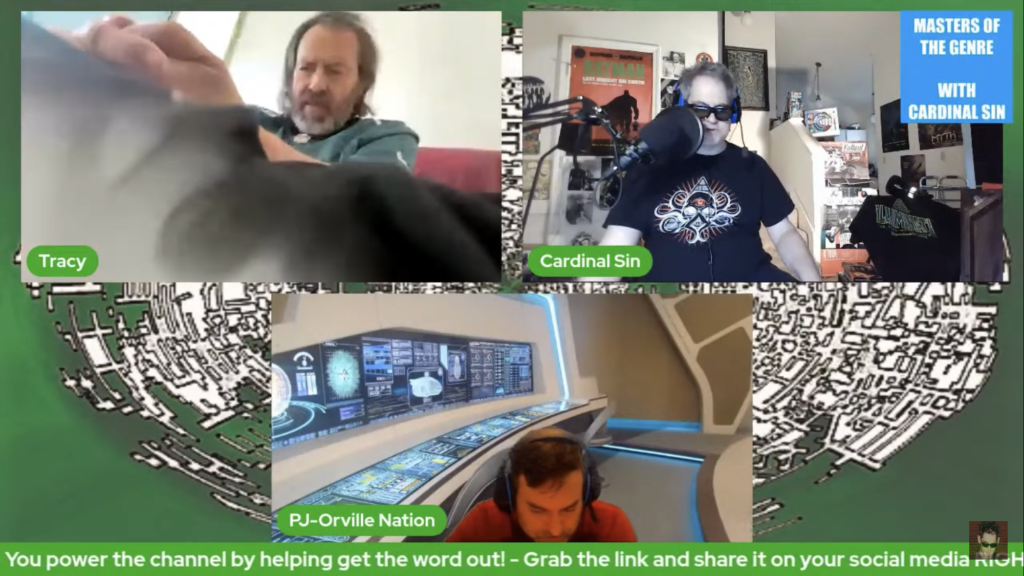 “To answer your question about what it’s like in this day and age [creating a show], the first thing that I noticed is that how we’re all hypersensitive about politics now. I thought I had a tough time 20 years ago or whenever it was… 30 years ago… getting certain stories off the ground in Sliders. And it’s much worse now. I can tell you that it’s going to be even more of a struggle even than it was then. Already I’ve thrown a couple of ideas out and everyone in the room was kind of horrified going, ‘Oh! You can’t do that!’ So I can already tell you that people are so hypersensitive to so many issues now that it’s going to be even more of a challenge trying not to turn it into some politically correct, ‘safe’ show. If it becomes that, what’s the point of doing it? That’s gonna be the big struggle.”

Those two responses were enough to make a sci-fi fan’s heart race. Yet the show’s host had even more surprises in store for listeners.

Cardinal Sin mentioned feedback from a pessimistic fan who upon hearing that he was going to be interviewing the Slider co-creator, dismissed the possibility of any worthwhile reboot saying, “Oh! That’s going to be woke as shit.” The host quipped, “No, not if Tracy Tormé the original creator is behind it; he’s not going to let it be ‘woke’.“ 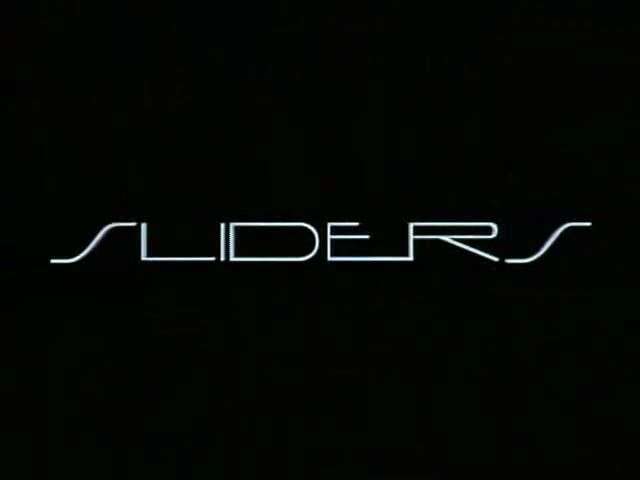 Tracy Tormé thanked the host in the affirmative for his response and then he himself chimed in:

“No! I promise you it will never be woke. Never.”

Listen to the entire interview here: Masters of the Genre #8 Tracy Tormé

Masters of the Genre #8 Tracy Tormé

Sliders was an American science fiction television series that ran for five seasons from 1995 to 2000. The series focused on a group of travelers who “slide” between parallel worlds by use of a wormhole referred to as an “Einstein-Rosen-Podolsky bridge.” Co-creator Tracy R. Tormé, is an American screenwriter and television producer of such works as Saturday Night Live, Odyssey 5, Star Trek: The Next Generation, Fire in the Sky and Carnivàle. His father is noted singer Mel Tormé.

As for the original Sliders series, the nature of the show changed throughout the seasons, as Tormé mentioned in the interview. The first two seasons focused on alternate histories and social norms, with the consensus amongst the creative team maintaining these two seasons to be largely superior to what would come later on during the series’ third season. These stories explored what would have happened, for example, if America was conquered by the Soviet Union, if Britain had won the American War of Independence, if penicillin had not been invented, or if men were subservient to women. Unfortunately, the third season introduced significant changes to the premise as a result of increased FOX Network oversight, and forced reduction of day-to-day creative control by Tormé. Episodes became far more action-oriented, even going so far as to devolve into riffs on major genre feature-films (including Species, Twister, and Anaconda). To the series’ creators, this was the beginning of a downward creative trend, culminating with the firing of John Rhys-Davies by the network, and Tracy Tormé deciding not to contractually continue with the series he himself created, in light of the massive creative interference he was receiving from the network executives.

This announcement from yesterday should be joyful news to Sliders fans.