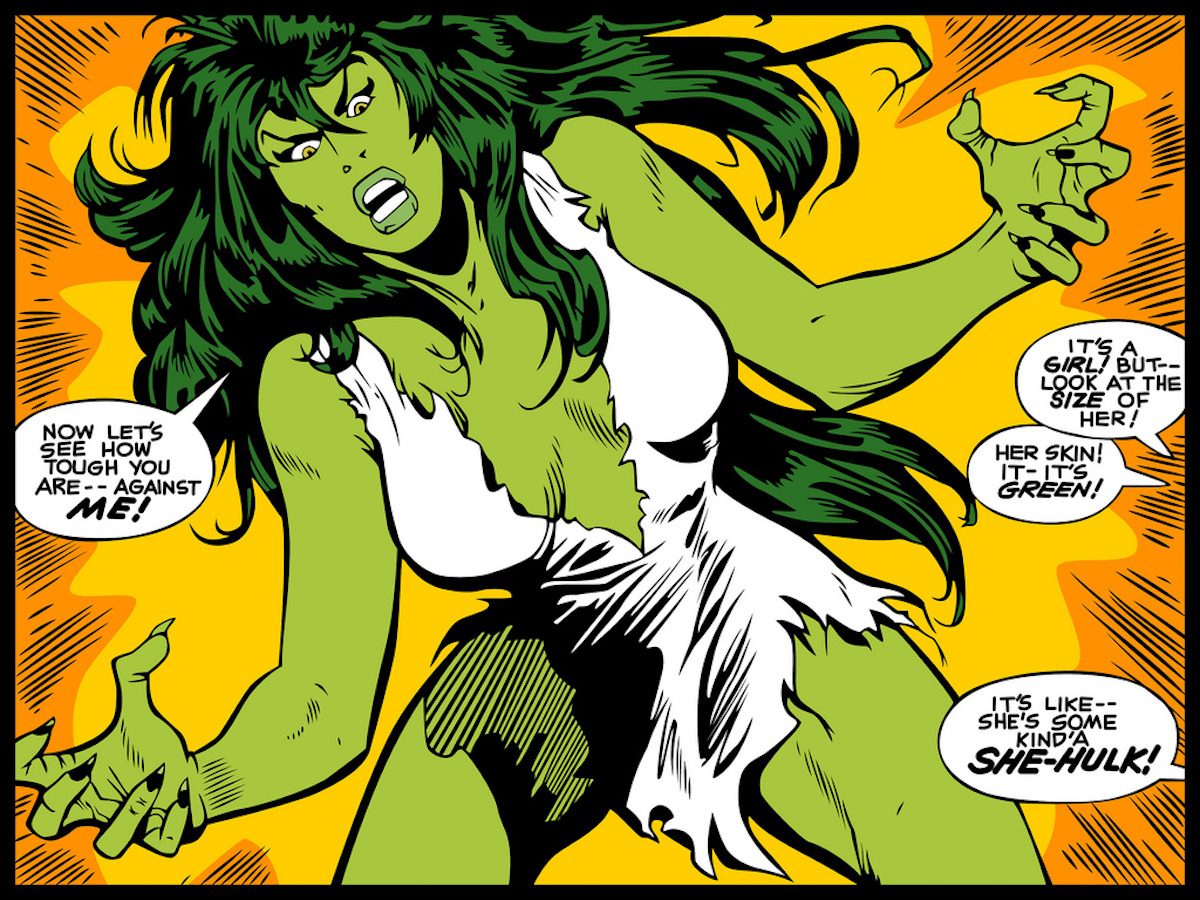 She-Hulk has found its voice.

Jessica Gao, who won an Emmy for her work on Adult Swim’s Rick and Morty, has been tapped to develop and lead the writing team on She-Hulk, the Disney+ series from Marvel Studios.

The hiring is the first creative development on the series since it was announced by Marvel head Kevin Feige at Disney’s D23 Fan Expo.

The last major character to be co-created by Stan Lee, She-Hulk is Jennifer Walters, an attorney and cousin of Bruce Banner, aka The Hulk. An emergency blood transfusion from her cousin gave Walters her powers but unlike Banner/Hulk, She-Hulk was able to keep her intelligence and personality when she Hulked out.

Gao’s hiring points to how Marvel may be approaching the series. The scribe, repped by 3 Arts Entertainment, has numerous animation credits such as Nickelodeon’s The Mighty B! as well as her work on Rick and Morty. She won an Emmy for penning the episode “Pickle Rick.” She also wrote episodes of HBO’s Silicon Valley and wrote and exec produced a comedy pilot for ABC titled Lazy Rich Asians, which shot this year.

Let’s hope they decide to represent something closer to the much-heralded John Byrne era of Shulki as opposed to the current version that looks like a roided out trans body builder. 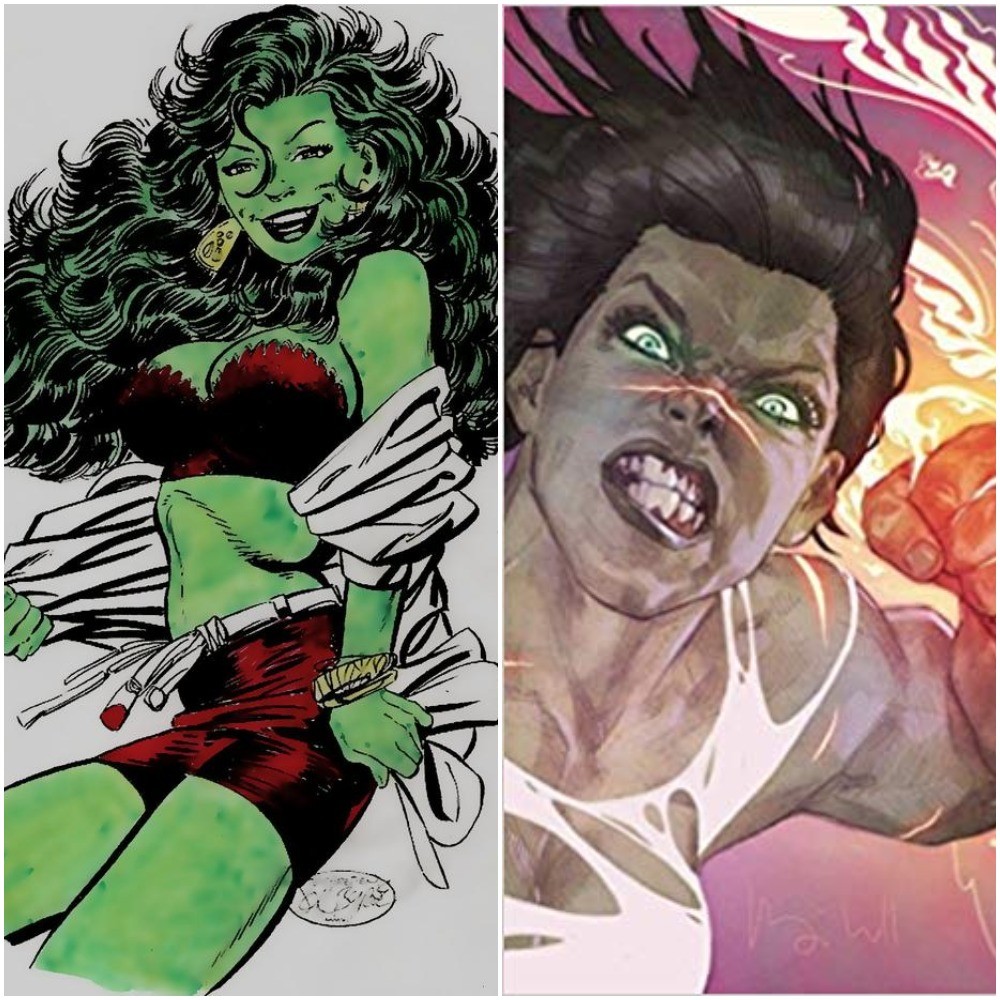 Theaters Expect 'Avatar: The Way of Water' to Be a Hit, but Not Much Else
Woke Ever After: Disney CEO Claims “Extra Responsibility” to Push Gun Control
The Flash Film Suddenly Bumped Up; What’s Going on Here?
When Marvel Comics Tried Showing a "Heroic" Side to Darth Vader
Did Paramount+ Already Confirm Disney Plans to Erase Indiana Jones?
Report: Hundreds of Thousands Have Lost Faith in Disney's Star Wars
Was Disney Caught in the FTX Crypto Scandal & Can Apple Save Them?