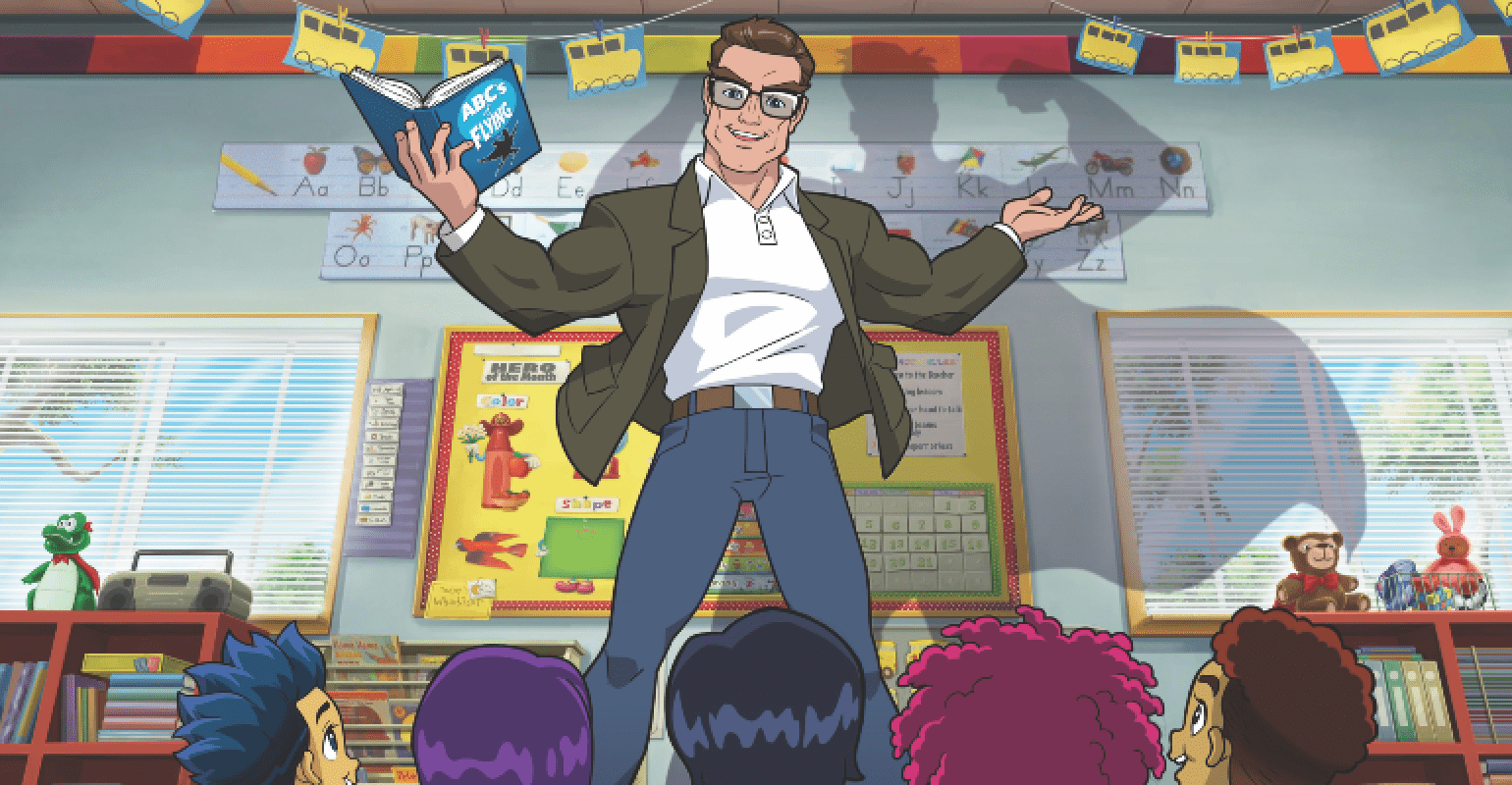 Genius Brands has announced that Stan Lee’s Superhero Kindergarten will launch on Amazon Prime in the U.S. next spring.

Amazon joins the Alibaba Group who will also launch the kid’s series on its children’s streaming platform, Youku. The series will also be co-produced by Alibaba Group, Stan Lee’s POW! Entertainment and Oak Productions, the production house of show star Arnold Schwarzenegger.

Stan Lee’s Superhero Kindergarten is an action-adventure comedy series targeting kids ages 4 to 7. It features Schwarzenegger and is written by Fabian Nicieza, co-creator of Marvel anti-hero Deadpool. The series aims to promote health and fitness practices for children globally.

“Years ago, Stan Lee and I spoke of such a project, and I’m excited to finally bring great storytelling to kids around the world, which will also promote lessons of health, exercise, fitness, and anti-bullying,” said Schwarzenegger.