Square Enix’s history is ripe with a rich and diverse history of RPGs (role-playing games) that span multiple platform eras. This ensures that the gaming studio can choose from a wide selection of classics for remasters, which explains why SaGa Frontier is up for a remaster and heading toward Switch, Playstation 4, Steam, iOs, and Android next summer for its new audience. 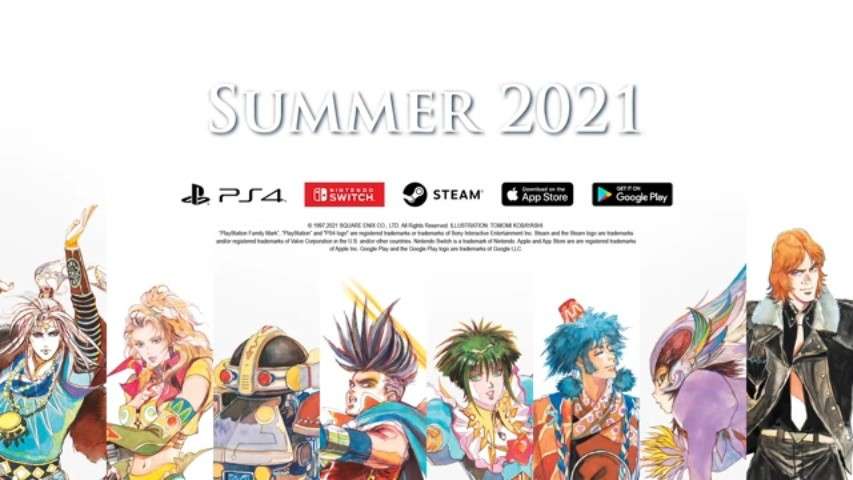 The first three entries to the franchise are heading to the Nintendo Switch this December, as Collection of SaGa Final Fantasy Legend. This provides Switch users with either an opportunity for nostalgia or familiarizing themselves with SaGa.

SaGa Frontier, originally released in 1997, is the seventh entry in the SaGa franchise. Moreover, the plot of the game takes place in “The Regions,” consisting of a group of worlds. Additionally, it features seven characters with a storyline unique to them. 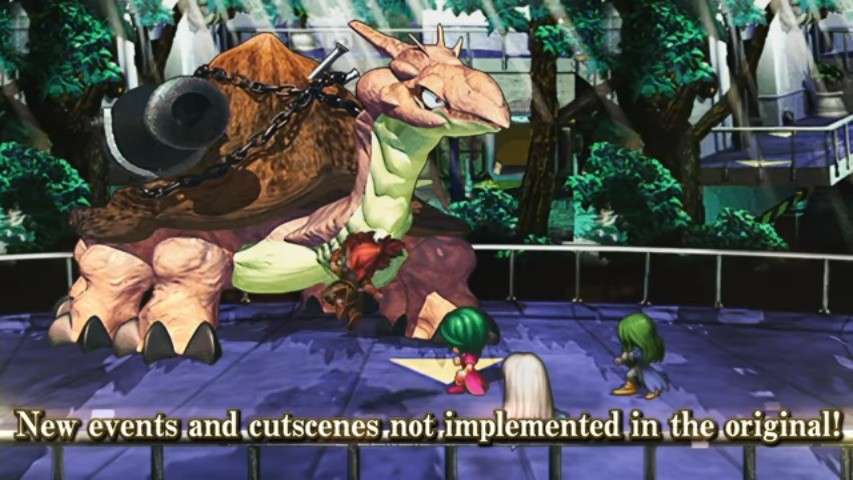 With SaGa Frontier receiving a remaster one can only expect, not hope, for it to follow the traditions established by other remasters. Aside from the upgrade in graphics, the game will feature new cutscenes, events, and another character to the previous seven, who goes by the name Fuse.

Blogger and gaming journalist. Outsider Millennial and intellectual. These are aspects of me that dominate The Factual Nerd. Prior to the existence of The Factual Nerd, I never bothered too much about the content I discuss on my blog. However, I believe discourse is important no matter how contentious the topic. Although this does not describe me in helpful entirety, it does give enough to know me. Follow me on Twitter @The_Rabbit_Boy!