Russo Brothers Hire Screenwriter for ‘Battle of the Planets’ Film 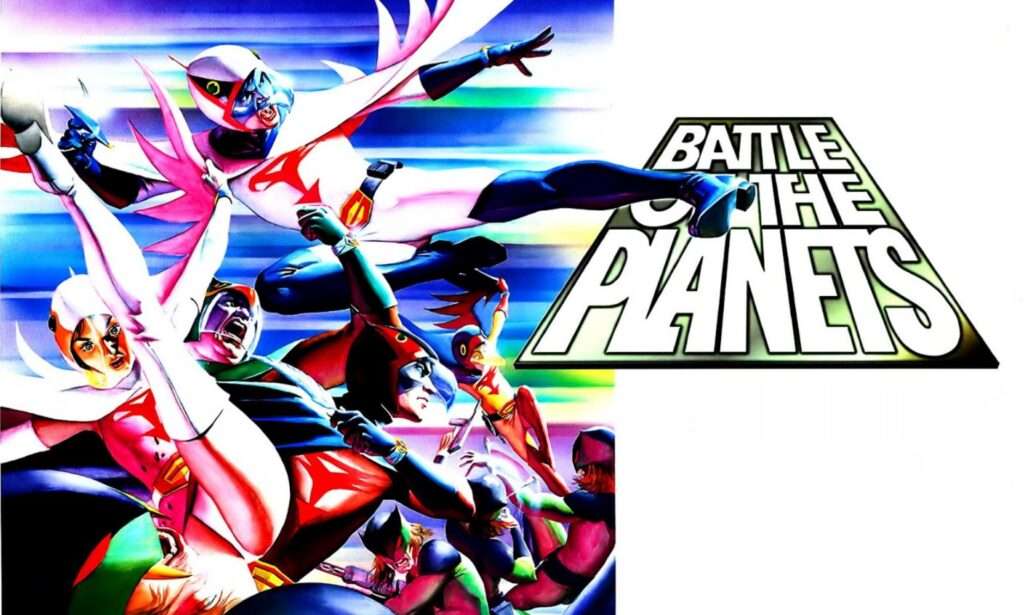 In the wake of having the pandemic’s top grossing Hollywood movie, F9 ($593.7 million WW), screenwriter Daniel Casey is penning AGBO’s feature adaptation of the 1978 Japanese anime series Battle of the Planets. 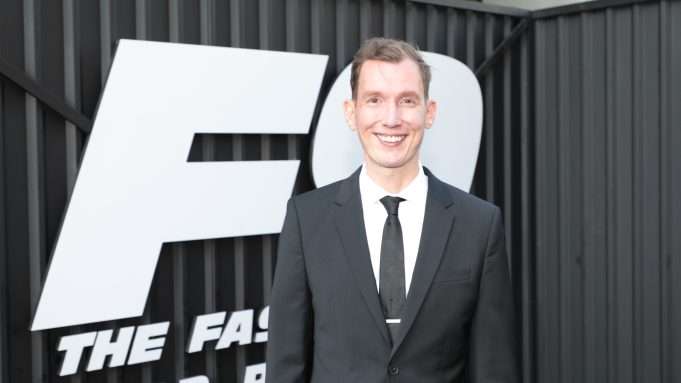 Casey is working with Joe and Anthony Russo and their AGBO to help construct the foundation for a Battle of the Planets universe. Casey’s feature screenplay will kick off the expansion of this franchise across multiple media. AGBO and Casey will work with Tatsunoko, the creators of the iconic, original anime series, on concepts to explore and expand the IP in-depth. 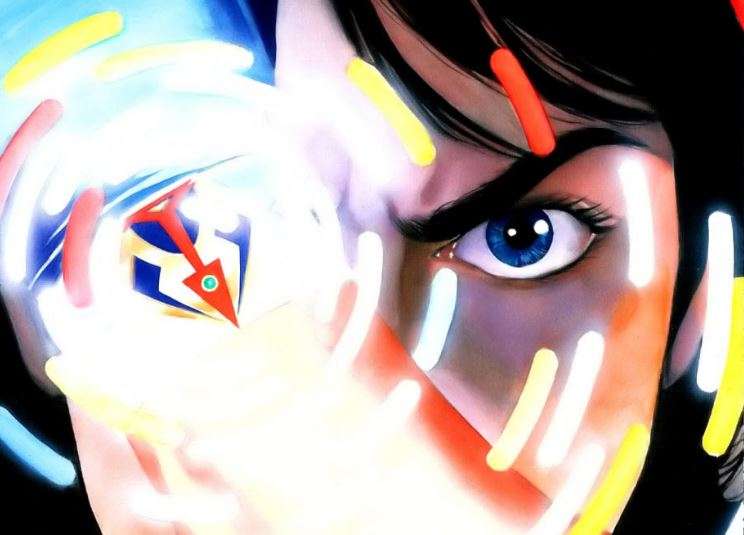 The Russo Brothers first announced development on Battle of the Planets at Comic-Con 2019. Known as Gatchaman in Japan, Battle of the Planets was the most successful anime series in the U.S. during the late 1970s, broadcast nationally during after-school hours. It was one of the few sci-fi cartoons during that era and introduced many American teens and young adults to the world of Japanese animation. The series followed five young orphans who are trained from a young age to form an elite, intergalactic team known as G-Force, swearing to protect Earth and its allies from otherworldly invading forces. 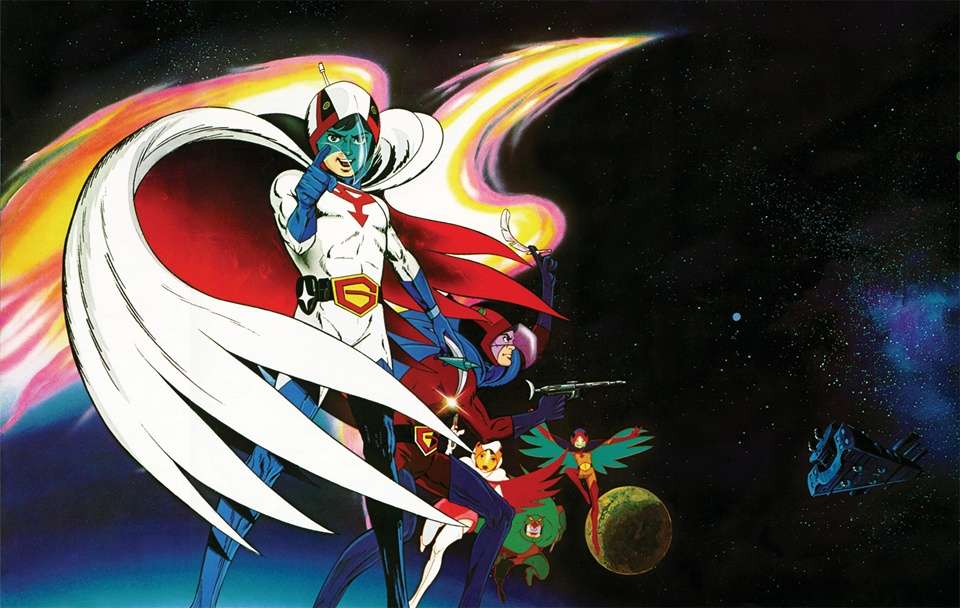 Battle of the Planets was the most successful anime series in the United States during the 1970s, airing on 100 network affiliates during after-school hours by 1979. An oft-delayed CGI film based on the franchise, Gatchaman, was in ongoing development for years at Warner Bros., but was officially canceled in June 2011. Two years later, Sentai Filmworks licensed the Gatchaman franchise, and released a live-action feature film in Japan in August 2013. The animated series has been made available for streaming on Hidive.