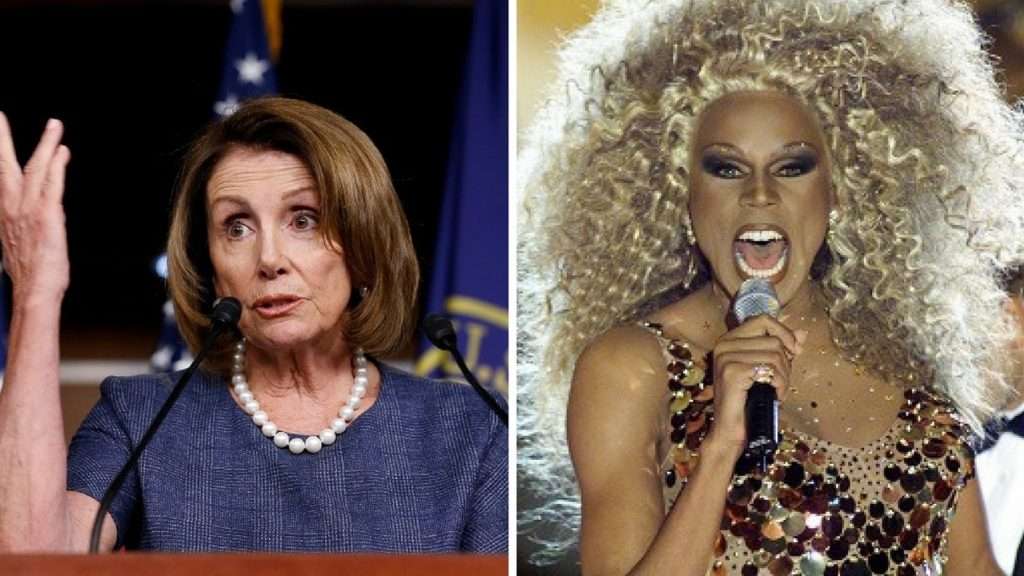 During an appearance on the reality TV program “RuPaul’s Drag Race All Stars,” House Speaker Nancy Pelosi, a Democrat Congresswoman who has been in the House for decades, asserted that drag queens are “what America is all about.”

Based on the following story, let’s hope no else agrees with her, because this is CERTAINLY not what “America is all about”. 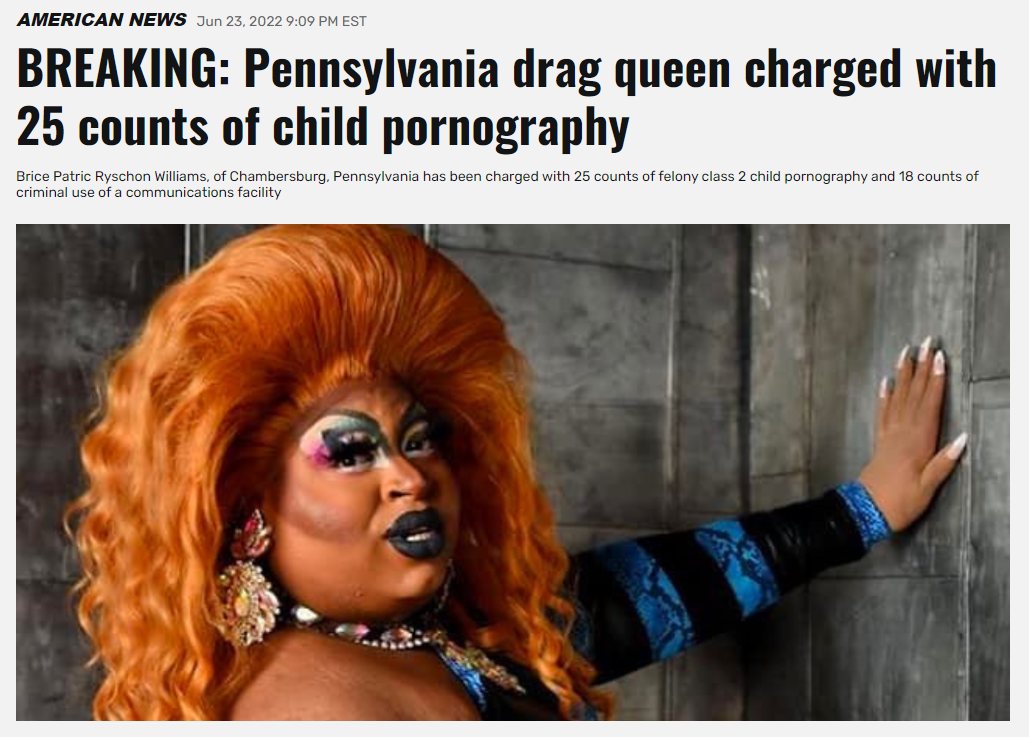 Pelosi, a representative for San Francisco’s LGBT community, tweeted a clip of her participation on the fifth episode of “RuPaul’s Drag Race All Stars 7”. She emphasized that she was “inspired by the contestants because they realized their power” in her essay, which stated that it was “an honor” to compete on the reality TV program. In her post, Pelosi also used the hashtag #PrideMonth.

It was an honor to make an appearance on episode 5 of @RuPaulsDragRace All Stars 7 this week. I was inspired by the contestants because they know their power. Their freedom of expression is what America is all about. #PrideMonth pic.twitter.com/d5D7wubRKp

Pelosi welcomed the contestants and said it was an honor to be there to tell them how glad everyone was of them during the show’s livestream on Paramount+. She continued, “I am grateful for the joy and beauty you provide to the world. America is all about your freedom of expression, including your enjoyment of yourself in drag. I frequently tell my drag buddies that.”

Pelosi was requested to offer “words of wisdom” by the show’s host and chief judge, drag artist RuPaul. The most crucial recommendation I can make is to vote, Pelosi said in response. Pelosi stated that it was crucial for voters to cast their ballots and be heard during the upcoming midterm elections. 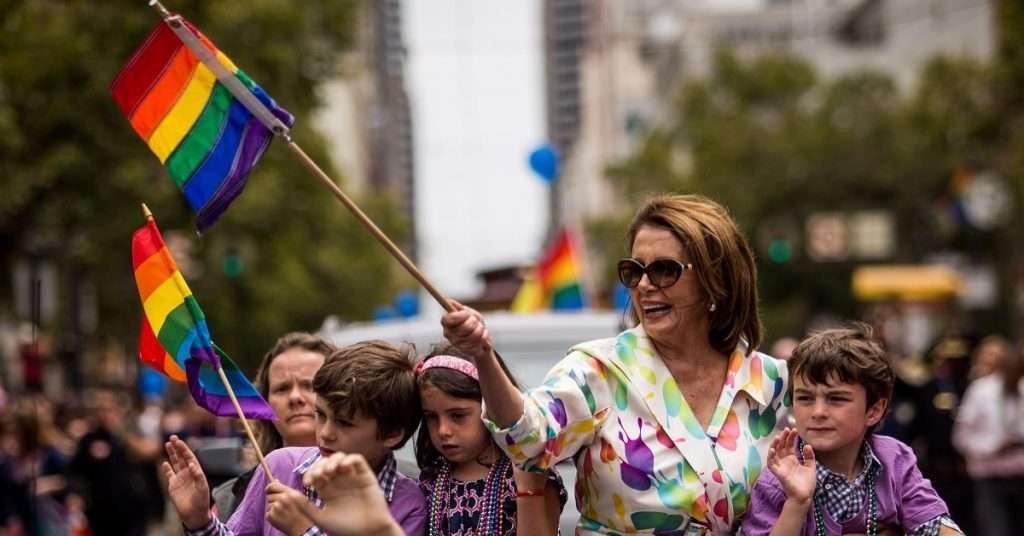 Less than a month ago, Pelosi made an appearance on “RuPaul’s Drag Race All Stars 7,” which was held in Los Angeles, where kids shared the stage with drag artists. Children could be seen dancing with the drag queens as they solicited donations from the audience in video footage from the event. Similar occasions included “Drag Queen Story Time” in a Massachusetts preschool and “Drag the Kids to Pride – A Family Friendly Drag Show” at a gay bar in Dallas, Texas, both throughout the month of June.

After the Dallas drag event received a lot of backlash, one Texas state representative has vowed to pursue legislation to combat the “disturbing trend in which perverse adults are fascinated with sexualizing young children” by prohibiting drag performances in front of children as soon as the state’s next legislative session gets going. In response to Slaton’s proposed legislation, California state senator Scott Wiener, an openly gay Democrat who serves San Francisco like Pelosi, suggested that schools in his state offer “Drag Queen 101” as part of the K–12 curriculum, noting that “Drag Queen Story Time will satisfy the requirement.”

In a Fox News interview later, Wiener backtracked and insisted that his plan to introduce Drag Queen 101 into California’s public schools was a joke.

Batman a Confirmed Bisexual? DC Outs Bruce Wayne in New Comic this Week
Disney Won't Remove Gay Kiss in Lightyear for Disney+ in the Middle East
Get Woke... Disney's Stock Now One of Worst Performing of the Year
Marvel & Disney Embrace Drag Queen Culture in 'Ironheart' Series
Guess Who Was Named 'Best Comic Shop in the World' by Eisner Awards
Flopyear: Disney Has Become It's Own Worst Enemy
Chris Evans Bashes Anyone Who Doesn't Endorse Gay Kiss in 'Lightyear'