Fans may have thought they’d seen the last of Robert Downey Jr. as Iron Man Avengers: Endgame, but it looks like the actor will return as Tony Stark at least one more time.

At last Friday’s Saturn Awards, there were reports that Downey Jr. will appear as Mr. Stark in next year’s Black Widow solo film. Fans of the MCU may have expected this to be major news, so I am a bit reticent to mention it other than just as a speculative rumor. 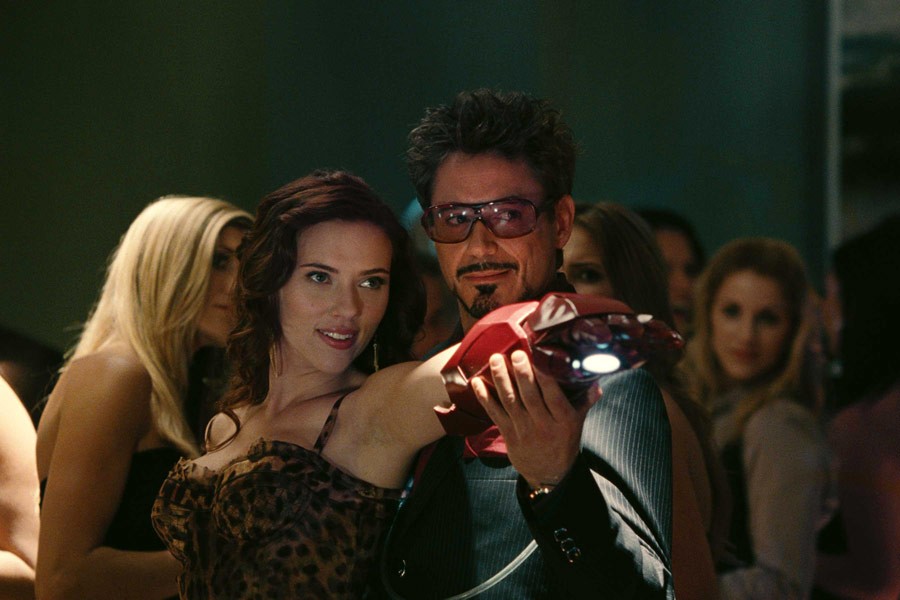 ComicBookMovie says that “if true”, it still doesn’t mean the Armored Avenger is going to be resurrected. Since the Black Widow movie is actually a prequel set between the events of Captain America: Civil War and Endgame. It should be no bigger deal than Black Widow showing up since the character of Natasha Romanov was also killed in Avengers: Endgame.

No other information has come out, but I further speculate that the Tony Stark appearance could be a previously produced deleted scene from any of the Avengers movies, or perhaps even Iron Man II, instead of any newly shot material, but I would love to be proven wrong.